The Black Swan: The Impact of the Highly Improbable

I read "The Black Swan" seven years ago and I still think of it at least once a month. It humbled me and completely changed how I saw the world. I started college in the middle of the 2008 financial meltdown and Taleb offered a coherent intellectual framework for understanding why things had gone so wrong (and did so before the crash). The Black Swan is an ode to unpredictability and a savage condemnation of the "epistemic arrogance" of planners that fail to respect "unknown unknowns". Taleb extols the virtues of skepticism and emphasizes that it's much easier to know something is wrong than to know it is right. In the age of Brexit, Trump, and a general revolt against "experts", The Black Swan is more relevant than ever.

Many people find Taleb incredibly frustrating. I don't. He's honest about how complicated the world is and doesn't pretend to have all the answers - although he won't hesitate to tell you if you're wrong! I found his views to be pretty much in line with the Yale Grand Strategy class - another philosophical approach that has deeply influenced my thinking. If you like The Black Swan, I'd also highly recommend James Scott's "Seeing Like a State"

My favorite quotes below.

History and societies do not crawl. They make jumps. They go from fracture to fracture, with a few vibrations in between. Yet we (and historians) like to believe in the predictable, small incremental progression.

During the one or two years after my arrival at Wharton, I had developed a precise but strange specialty: betting on rare and unexpected events, those that were on the Platonic fold, and considered “inconceivable” by the Platonic “experts.” Recall that the Platonic fold is where our representation of reality ceases to apply — but we do not know it.

Today, a few take almost everything; the rest, next to nothing.

Acknowledging the role of this concentration of success, and acting accordingly, causes us to be punished twice: we live in a society where the reward mechanism is based on the illusion of the regular; our hormonal reward system also needs tangible and steady results. It too thinks that the world is steady and well behaved — it falls for the confirmation error. The world has changed too fast for our genetic makeup. We are alienated from our environment.

The best noncharlatanic finance book I know is called What I Learned Losing a Million Dollars, by D. Paul and B. Moynihan. The authors had to self-publish the book. [Note: I reviewed this book here]

When I expressed my amazement to Laurence, another finance person who was sitting next to me, he told me that the military collected more genuine intellects and risk thinkers than most if not all other professions. Defense people wanted to understand the epistemology of risk.

I came to discuss Black Swans, and I intended to tell them that the only thing I know is that we know precious little about them, but that it was their property to sneak up on us, and that attempts at Platonifying them led to additional misunderstandings. Military people can understand such things, and the idea became recently prevalent in military circles with the expression unknown unknown (as opposed to the known unknown).

“The future ain’t what it used to be,” Berra later said.

Popper’s central argument is that in order to predict historical events you need to predict technological innovation, itself fundamentally unpredictable.

Among the inscriptions in his study was a remark by the Latin poet Terence: Homo sum, humani a me nil alienum puto — I am a man, and nothing human is foreign to me.

Karl Popper was once asked whether one "could falsify falsification" (in other words, if one could be skeptical about skepticism). His answer was that he threw students out of his lectures for asking far more intelligent questions than that one. Quite tough, Sir Karl was.

History is useful for the thrill of knowing the past, and for the narrative (indeed), provided it remains a harmless narrative. One should learn under severe caution. History is certainly not a place to theorize or derive general knowledge, nor is it meant to help in the future, without some caution. We can get negative confirmation from history, which is invaluable, but we get plenty of illusions of knowledge along with it.

This same point can be generalized to life: maximize the serendipity around you.

America’s specialty is to take these small risks for the rest of the world, which explains this country’s disproportionate share in innovations. Once established, an idea or a product is later “perfected” over there.

So the second lesson is more aggressive: you can actually take advantage of the problem of prediction and epistemic arrogance! As a matter of fact, I suspect that the most successful businesses are precisely those that know how to work around inherent unpredictability and even exploit it.

Aside from the movies, examples of positive–Black Swan businesses are: some segments of publishing, scientific research, and venture capital. In these businesses, you lose small to make big.

Fairness is not exclusively an economic matter; it becomes less and less so when we are satisfying our basic material needs.

Organisms need, to use the metaphor of Marcus Aurelius, to turn obstacles into fuel — just as fire does.

many readers (say, those who work in forecasting or banking) do not often understand that the “actionable step” for them is to simply quit their profession and do something more ethical.

Then we will see an economic life closer to our biological environment: smaller firms, a richer ecology, no speculative leverage — a world in which entrepreneurs, not bankers, take the risks, and in which companies are born and die every day without making the news.

Robert Shiller asked me to purge some “irreverent” comments, but the fact that he criticized the aggressiveness of the delivery, but not the content, was quite informational.

Paul Solman, a voracious mind, went through the manuscript with severe scrutiny. 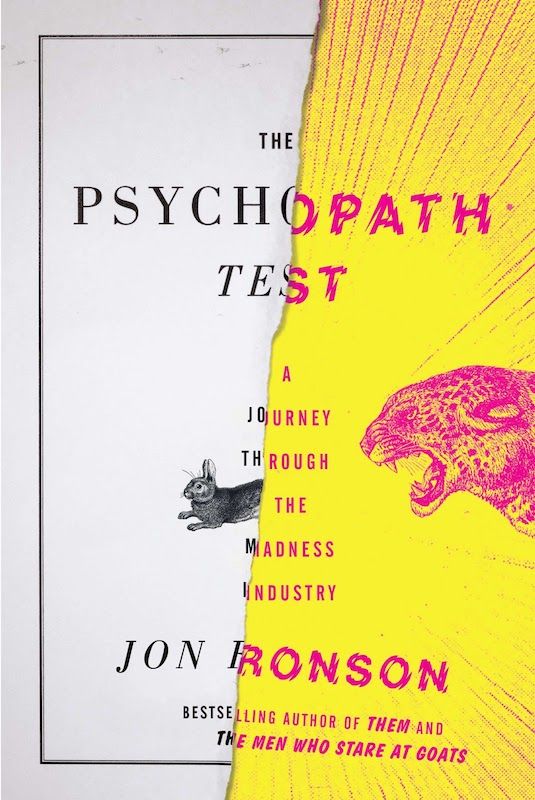 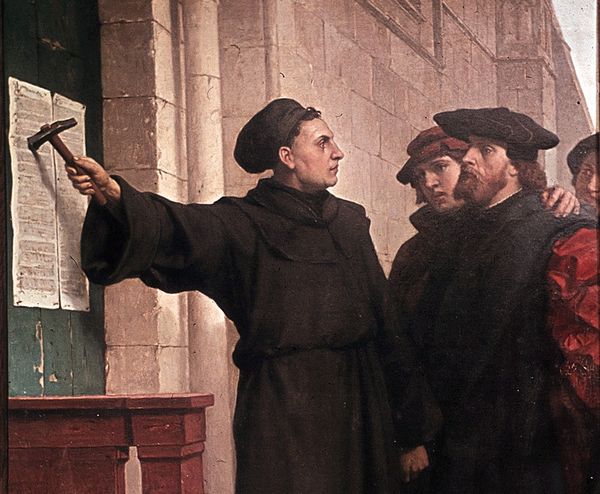 2017 Focus: The Integrity of Western Science
Book Reviews
—
The Black Swan: The Impact of the Highly Improbable
Share this