A friend recommended that I give Hernán Díaz's "In the Distance" a read because of its Swedish protagonist. In the mid-1800's, young Håkan "Hawk" Söderström comes to America with his older brother but gets separated, boards the wrong boat, and ends up in San Francisco all by himself. With almost no English and fighting the westward tide of American pioneers, Hawk struggles to make his way across the continent to his brother in New York. Following the lonely Hawk as he spends nearly his entire life in profound isolation, Díaz exposes the desolation, violence, and greed of the American West. A Borges scholar, Díaz weaves in hints of magical realism but his greater literary debt is to Cormac McCarthy's "The Road" and "Blood Meridian" (except, you know, I actually liked this book). "In the Distance" is a strange, achingly beautiful novel that richly deserved its Pulitzer nomination. The audiobook narration is spot-on too. 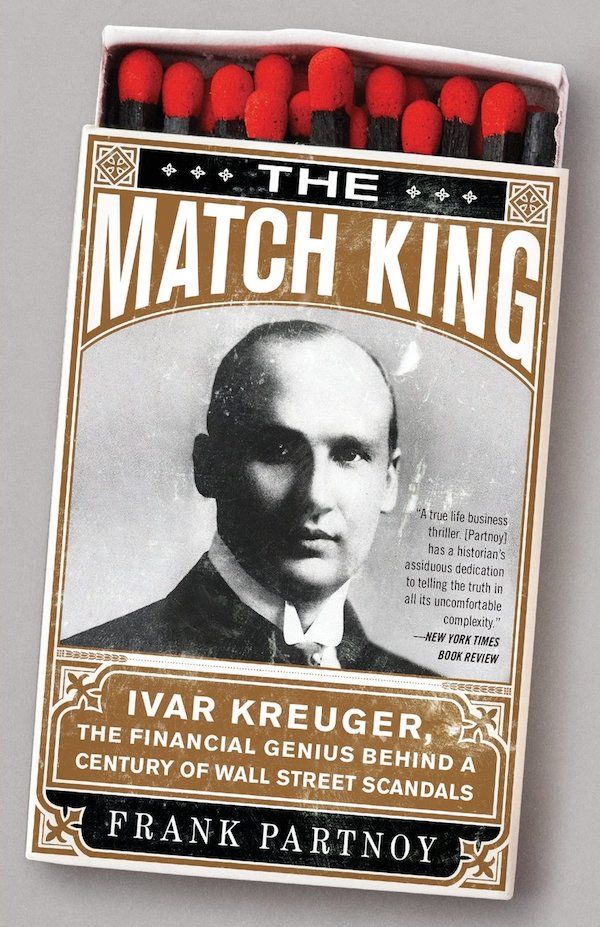 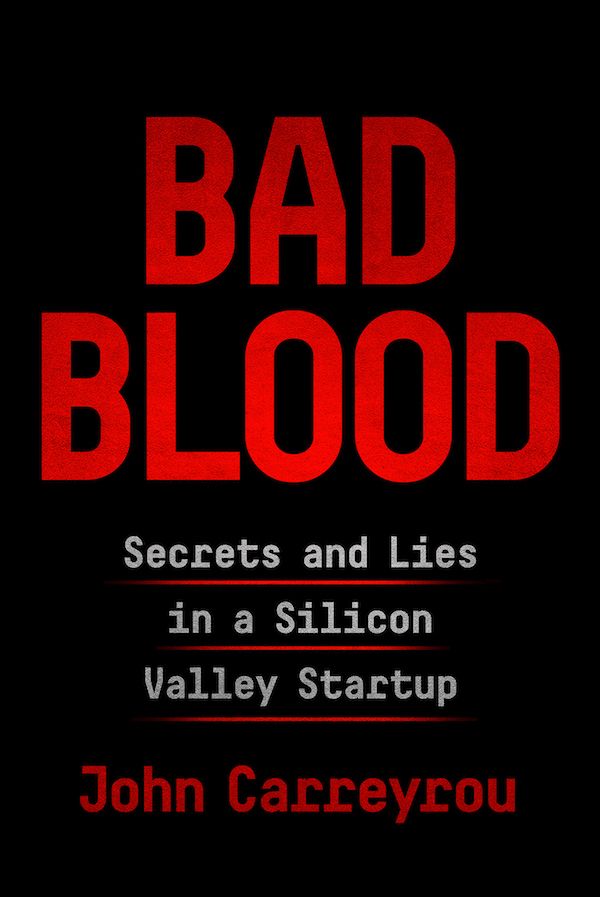