"Tropic of Cancer" ruined my whole week. Ever read "Catcher in the Rye" in high school? That's like bitter lemonade. This is straight up battery acid. Raw, smart, bitter, and true. Originally published in 1934 in Paris, Henry Miller's masterpiece was banned in the US because of its incredible profanity and vulgarity. Its notoriety earned it a spot on my "dissolute young men" book club's reading list and Miller did not disappoint. The main character, a pseudo-autobiographical "Henry Miller" is a terrible guy. He objectifies women, exploits his friends, spends every penny he has, drinks to excess, and can't hold a job. He's an American in Paris trying hard to be Hemingway. And yet, in spite of his serious flaws, his unflinching dissection of himself and modern civilization elevates him far above the merely obscene. Miller levels his brilliant intellect squarely at the Western Canon and the senselessness of the Great War. The bitterness of Miller's irreconcilable debt to the masters before him surges throughout the pages of this revolting but brilliant novel:

There’s something obscene in this love of the past which ends in breadlines and dugouts. Something obscene about this spiritual racket which permits an idiot to sprinkle holy water over Big Berthas and dreadnoughts and high explosives. Every man with a bellyful of the classics is an enemy to the human race.

I listened to the audiobook version which was excellent. Miller is as fresh and provocative today as he was in 1934. But be warned, this book will hurt you. 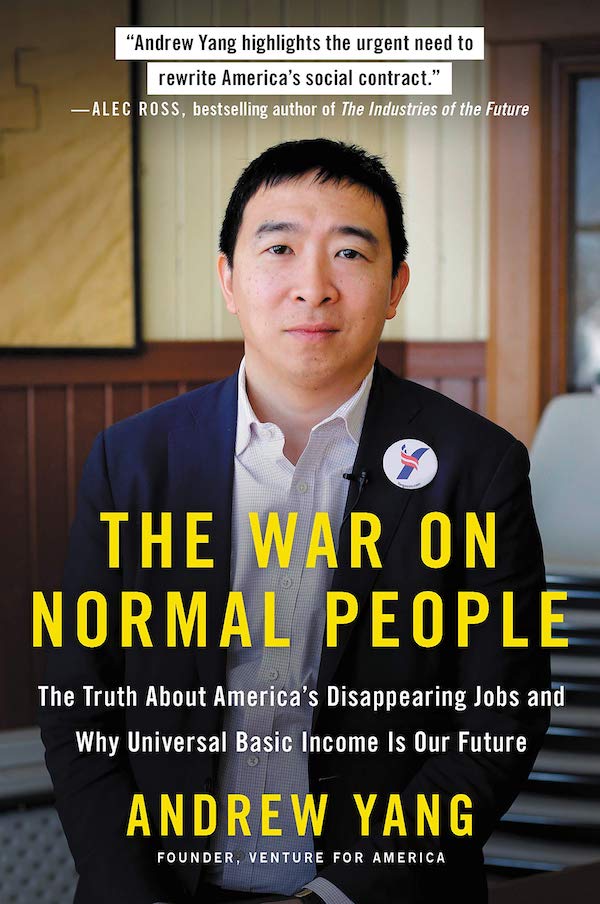 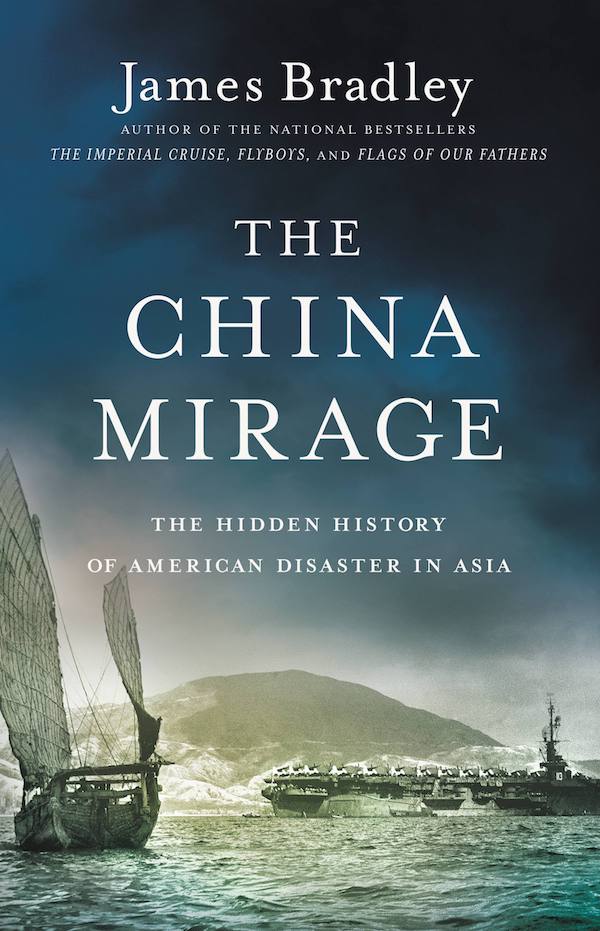