I was afraid that Weir's followup wouldn't be able to live up to the mind-exploding amazingness of "The Martian." I needn't have worried. "Artemis" is a heist novel set on the moon. While very different than The Martian (though only slightly less profane), Artemis proved that Andy Weir is giving Neal Stephenson some stiff competition for the title of our generation's master of "hard" sci-fi. Weir didn't quite capture lightning in a bottle like he did with the Martian, but Jazz Bashara plummeted through a series of "oh shit' moments that kept me anxiously rooting for her all the way through. The world-building and science explanations were solid and not overly intrusive. I wonder if he got called out for a lack of diversity in The Martian, because the cast of characters was extremely diverse in Artemis. I normally prefer male narrators, but I loved listening to Rosario Dawson's narration of the audiobook. I eagerly await Weir's next book. 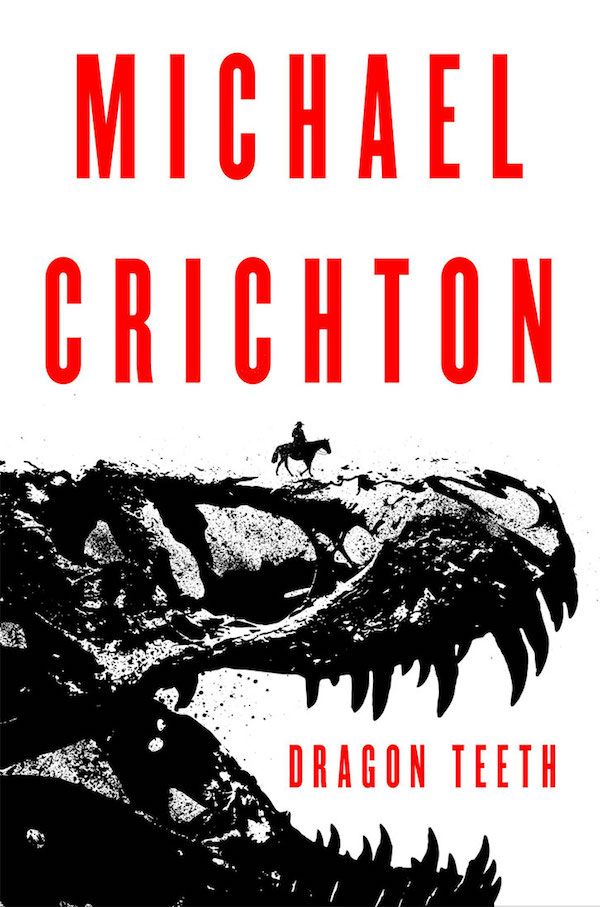 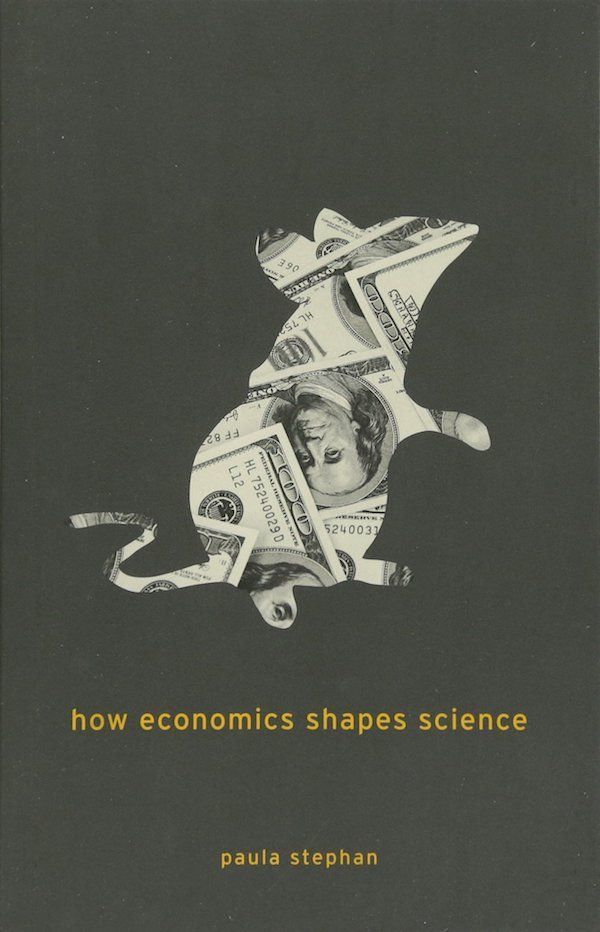