Believe Me: A Memoir of Love, Death, and Jazz Chickens

I love Eddie Izzard's standup. He's clever, historically literate, and deeply self-aware. I found out about his memoir because Bill Gates listed it as one of his favorite books of the year. True to form, Eddie's memoir "Believe Me" is rambling and hilarious. Several sections of the book are surprisingly touching - Eddie's artistic perseverance hit me right in the feels. As he says, the most important part of his success was "stamina, perseverance, and determination." He struggled in the street performer comedy doldrums for ten years before he finally caught his break.

Of course, a portion of the book is devoted to Eddie coming to terms with being a transvestite. But as he stresses himself, the identity that he really cared about was his artistic identity. For him, it was important to embrace his transvestite self, but not nearly as important as finding his artistic self. Part of this book that will stick with me is how Eddie talked about the importance of finding your voice for creating art. It sounds obvious, but as Eddie shows, actually discovering your true artistic voice can be a years-long process. 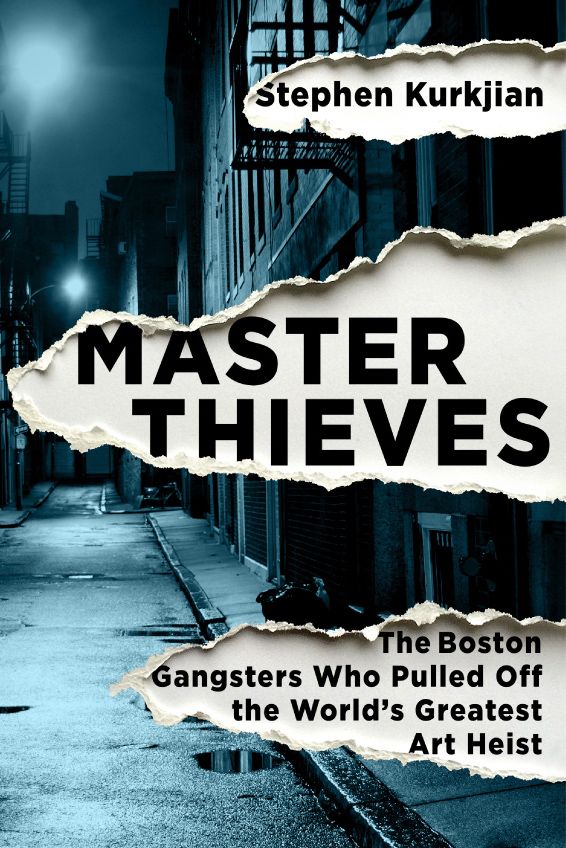 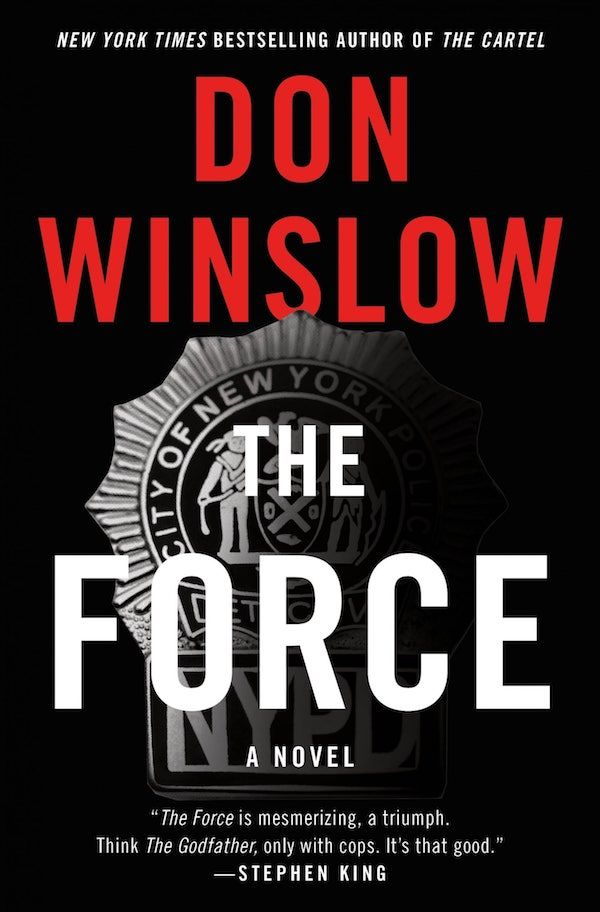