I don't always read chick-lit, but when I do... someone usually dies. Liane Moriarty's "Big Little Lies" did not disappoint in that regard. In fact, it was one of the more creative murder mystery plot structures I've seen in a long time. From the very beginning, we know someone died at the Pirriwee Public School Trivia Night. But the novel is told as a series of flashbacks (and corresponding police interview responses) leading up to that fateful event. So it's a murder mystery where we don't know the victim, the motive, or the murder weapon until the very end!

Moriarty plunges us into the catty and bewildering world of Australian "kindergarten moms." As a 28 year old guy with no kids, I felt like I was on a tour of an alien planet! Sure, it's a little trashy, but this book was also a hell of a lot of fun too. It helped that the audiobook narration was spot-on and the voice actors had great comedic timing. 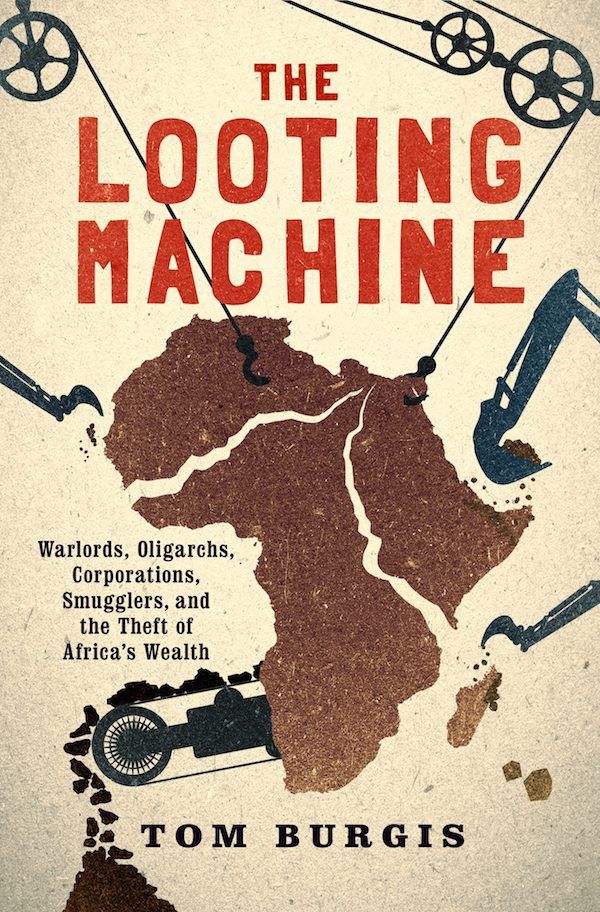 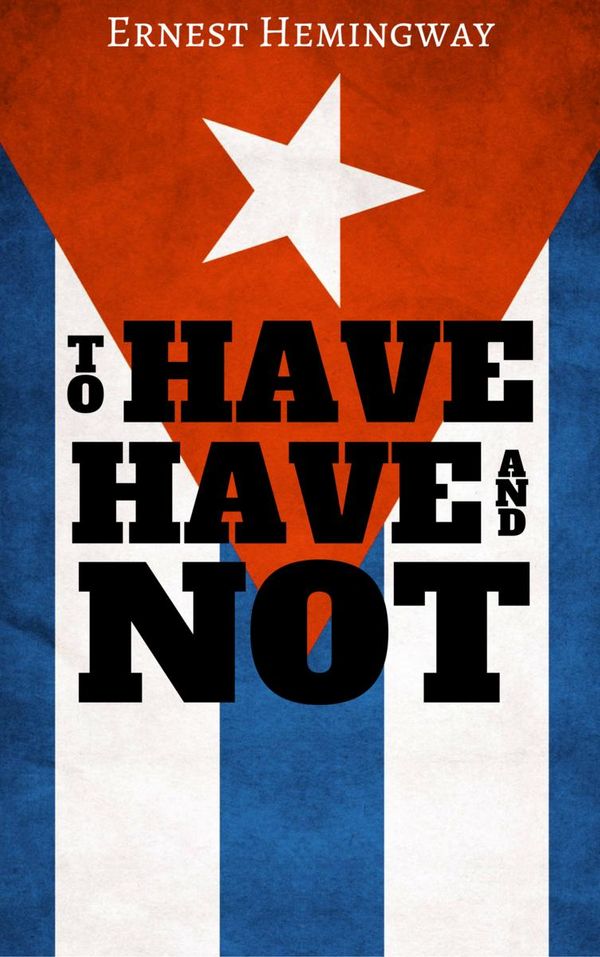