"The Club Dumas" is a wildly popular Spanish novel - a delightful, dark mystery set in the world of rare book collecting and forgery. The sneering protagonist, Lucas Corso, is hired by a shadowy wealthy patron to acquire the last three remaining copies of an occult medieval text named "Of the Nine Doors of the Kingdom of Shadows." The multiple threads of the story are cleverly woven together as Corso begins to suspect he may be living in a strange simulacrum of Dumas's "The Three Musketeers." Pérez-Reverte infuses the novel with many biographical tidbits about Dumas and the work overflows with wonderful references to the literary giants Dumas, Conan-Doyle, Melville, and Milton. But this is more than just a detective novel - Corso's biting wit is often turned to the issue of originality in literature and the debt we owe to past geniuses. I loved this self-aware commentary and thoroughly appreciated Corso's conversational zingers.

This also got turned into a middling Roman Polanski movie starring Johnny Depp, "The Ninth Gate."

If you liked "The Club Dumas," you might also like another dark, literary Spanish novel, "The Shadow of the Wind" 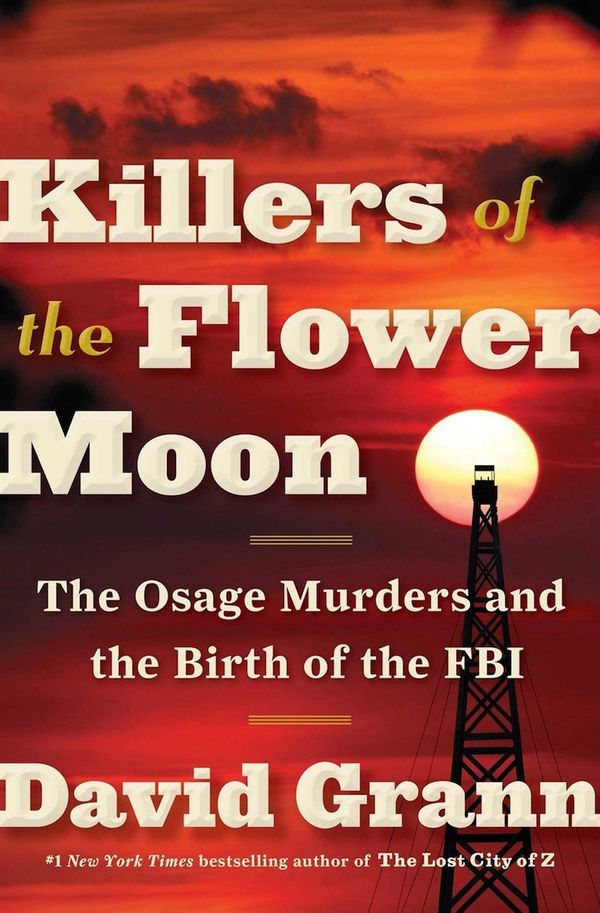