Dictator is a restrained yet vivid dramatization of the events and personalities of the Roman Civil War. Harris clearly spent years researching his characters and the book is full of small observations that transform the marble busts of Roman statesmen into living, striving, and conniving human beings.

This book gives us a glimpse into one of the most transformative moments in history - the collapse of the Roman Republic. Written from the perspective of Cicero's scribe Tiro, Dictator paints a scene of Republican Rome in detail - replete with lush portraits of its prominent figures including Julius Caesar, Pompey, Brutus, Cassius, Cato, Octavian, and Mark Antony.

Harris takes care to provide us with the background details leading up to key strategic decisions and then captures Cicero's exuberance, despair, and stoicism when the chips are down and the results of his planning sweep across the Roman world. I enjoyed pausing before these moments and trying to figure out what I would have done. Cicero was far cleverer than I.

The book was quite shocking to me because it exposed how quickly and subtly a republic could be turned into a de-facto dictatorship (not once, but twice!). My own formal education contained scarcely a mention of this most pivotal episode in Western history and I see now how sorely it was lacking. Modern day Americans would be well advised to read up on their Roman history and see how quickly the institutions of the state can be perverted by power-grabbing elites. Cicero himself was executed by a death squad sent by Augustus/Octavian. Alarming how quickly the Roman Republic soured - we should take note. 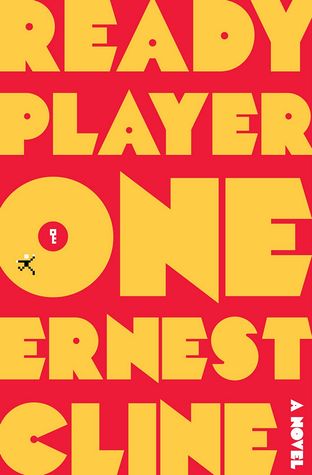 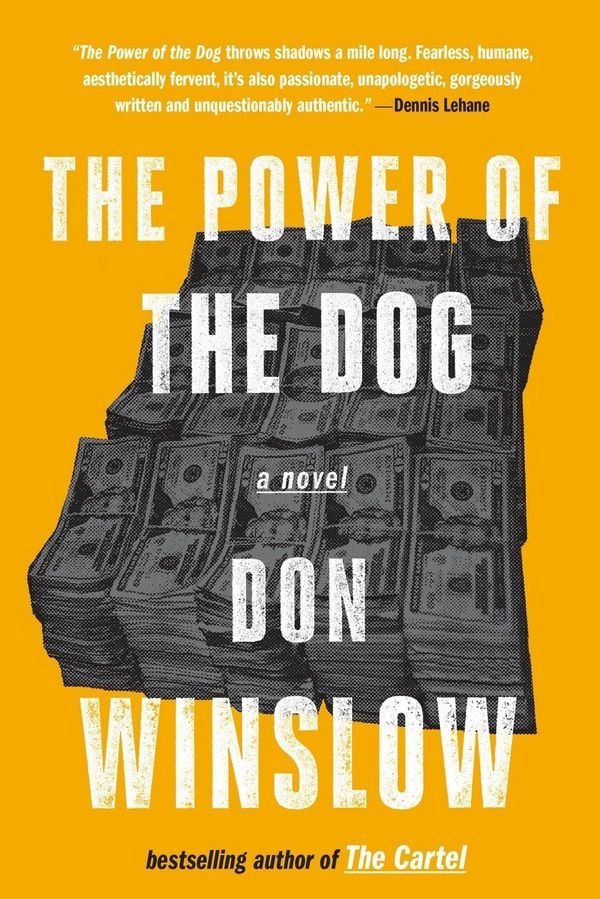