William Johnson is a fictional wealthy Yale undergraduate in 1876 who joins real-life professor Othniel Charles Marsh (the namesake of Marsh Hall and the mastermind behind the Peabody Museum) on a fossil-hunting campaign out in the Wyoming territory. We learn some technical and historical details about paleontology, photography, and frontier military engagements, but the best part of "Dragon Teeth" is the scheming and duplicity of O.C Marsh as he tries to edge out his Philadelphia Academy of Sciences rival, Edward Drinker Cope. Crichton's fictionalization draws upon the incredible true story of the "Bone Wars" between these two real professors - a bit of Yale history that I had no idea existed. Most of the action and drama in here is pure fiction, but there's a brief afterword that explains which parts were drawn from real events.

This posthumously published Crichton novel follows the same formula as many of his others. The writing is stiff, the characters caricatured, and the ending is a letdown. But it gets 2 stars for bringing to life such a colorful historic rivalry. 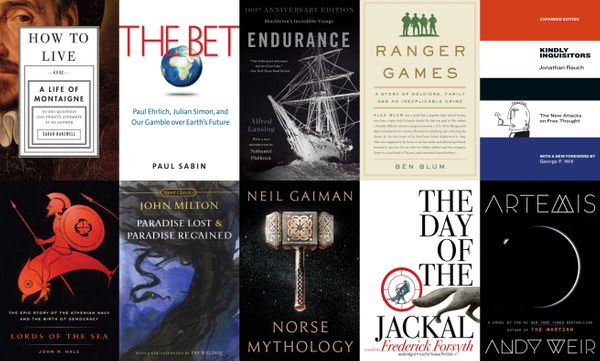 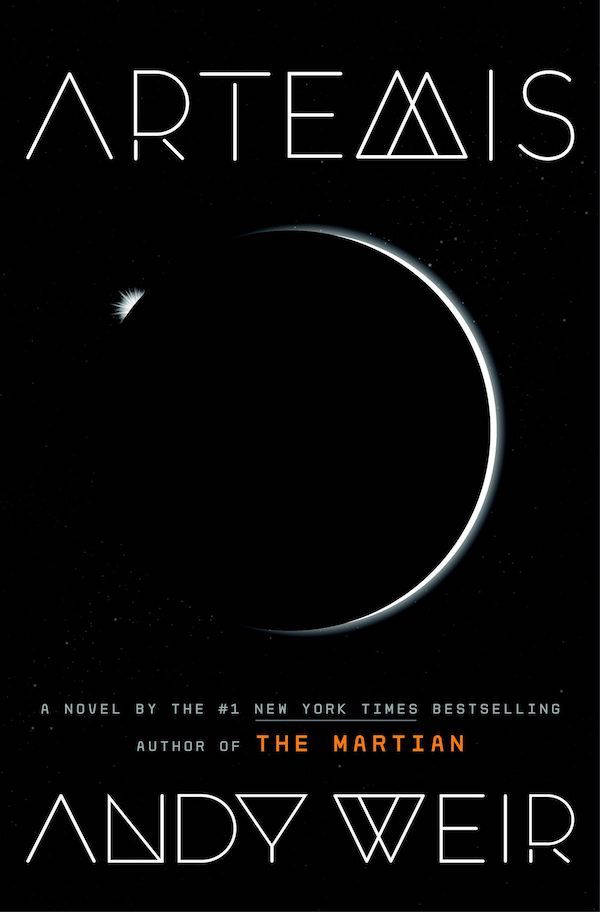