Very clever. Perhaps too clever. "Good Omens" is actually a delightful book, so it pains me to only give it three stars. Both Terry Pratchett and Neil Gaiman are masters and the book is full of hilarious situations and turns of phrase. But something feels a bit off. The book doesn't really go anywhere. So maybe it's a postmodern masterpiece... but it lacks a satisfying conclusion. Although this is nominally a book about the apocalypse, nothing really seems to be at stake. The storytelling (and audiobook narration) is wonderful, but the story itself is missing something. We never really care (or feel anything, other than some chuckles) about any of the characters so it's hard to care about the story.

Probably deserves a 4, but I'm trying to be harsher in my ratings these days.

Update from 2019: The Amazon Studios TV-series adaptation is fairly faithful to the book and also about a 3/5. 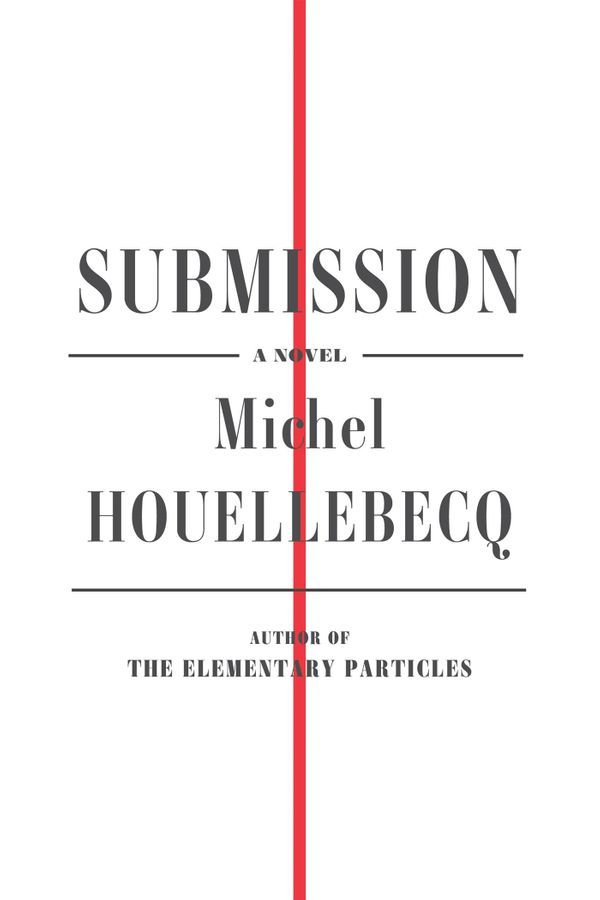 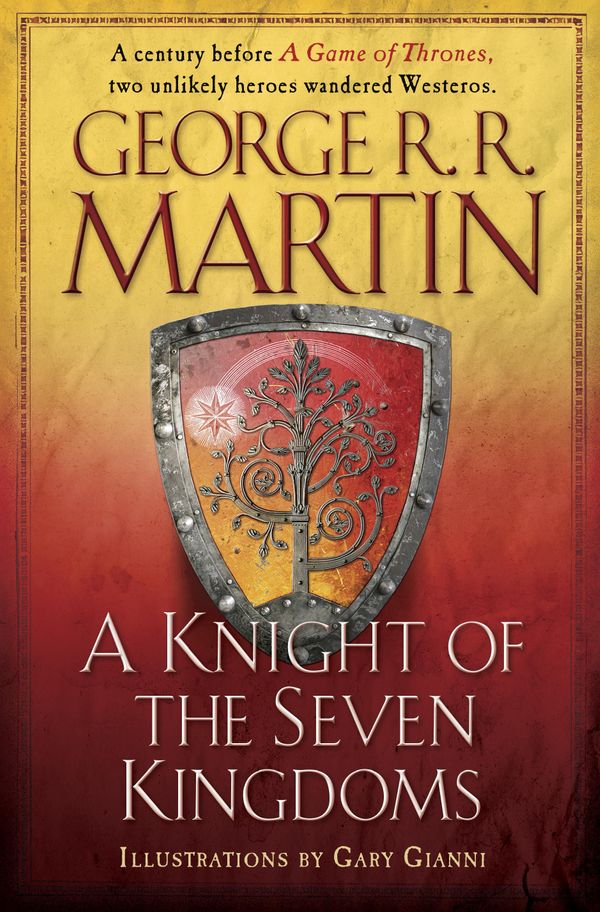