The horror! The horror! Famed Shakespearean Kenneth Branagh's audiobook narration transports the listener to a hauntingly dark and surreal place. Quite first rate, that narration - this Branagh fellow will go far I do say. The Company has great hopes for him.

Though Conrad's "Heart of Darkness" is rather short, it left me feeling uneasy and mildly depressed. He does all manner of artsy literary stuff to draw parallels between the "civilized" and "savage" worlds - his view of the "civilized" Company men is none too favorable. And while Kurtz only very briefly appears in the novel, the image that Conrad paints of him still disturbs me.

Conrad's material and presentation are masterful, but it's really Branagh's interpretation that transforms the text into an eerie nightmare. 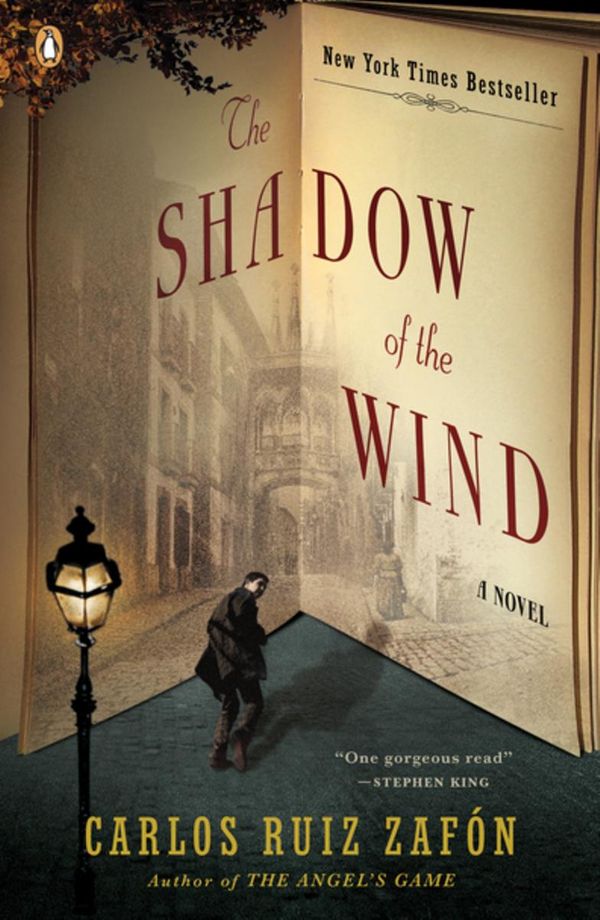 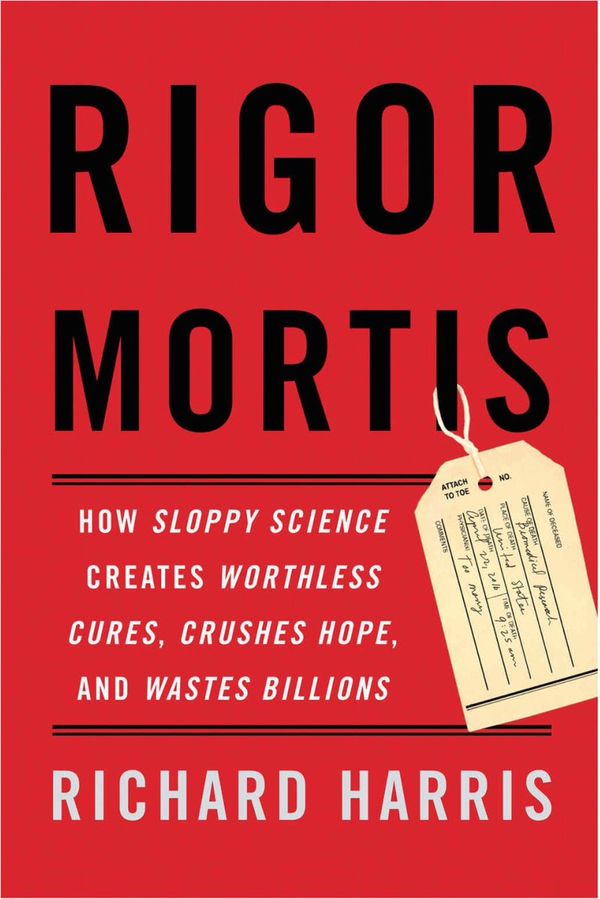