The Ice Man: Confessions of a Mafia Contract Killer

"The Ice Man" has the distinction of being the second most disturbing book I have ever read (I doubt anyone will be displacing Bret Easton Ellis's "American Psycho" any time soon). The difference is, this book is true. Carlo opens the book with a scene of notorious serial killer / Mafia hitman Richard Kuklinski straight up feeding a guy (still alive!) to rats and videotaping it. I mean, he got $10K extra if he found a way to "make him suffer," so makes sense right?! Ay caramba.

The "Ice Man" committed his first murder as a child and honed his skills by killing the homeless in NYC as the police looked the other way. Kuklinski murdered more than 100 people, including many mob hits in the New York area. He remained undetected for over a decade because he was very discrete and he varied his methods constantly - knives, guns, crossbows, poison, etc. The police had no idea that all of these murders were being committed by a single individual without a consistent M.O. And it turns out old Richie had quite the knack for disposing of bodies: chemical waste plants, crabs at the bottom of a river, frigid water at the bottom of a well, sharks out at sea, and the old "death by heart attack" cyanide trick. Well, at least he made some good friends along the way, like a fellow assassin who worked out of a Mr. Frosty ice cream truck... until he killed him, that is. Seriously, this is the guy we're dealing with:

"Funny how before I killed a lot of guys they'd call me God. "Oh, God, no! Oh God no!" he says, smiling, amused by the memories."

Carlo tries to understand Kuklinksi's stone-cold mindset. He describes the horrific abuse that Kuklinski suffered at his father's hands as a child, his mother's frigid religiosity, and the frequent beatings from nuns at Catholic school. Was empathy simply beaten out of him? Or was he born this way? How did one of the most prolific serial killers of the 20th century maintain a facade of being a (mostly) devoted family man? Unfortunately, Carlo leads us to little insight and his book is packed with corny cliches, stilted dialogue, and annoying repetition.

"The Ice Man" gave me chills. The insidious casualness of Kuklinski's killings combined with the veneer of normalcy in his family life to create a sinister blend that left me wondering if I really understood anything about how the world worked. I'll admit that I had to listen to this audiobook on 2x speed to try to get through Kuklinski's surreal and violent life as quickly as possible. This was exactly the sort of disturbing book I was trying to avoid by focusing on "financially motivated crimes" in my "Crime and Punishment" reading theme. But Kuklinski did carry out many of his hits for money, and perhaps this book is a good reminder that romantic notions of a "life of crime" bear little resemblance to the gritty, brutal underworld.

Michael Shannon, Chris Evans, Winona Ryder, Ray Liotta, and James Franco were in a 2012 film The Iceman based on Kuklinski's life. It was not a good movie. And like American Psycho, the book is about 100x more disturbing than the film. HBO also did a series of documentary interviews with Kuklinski in 1992 and in 2001. I haven't summoned up the nerve to watch those yet. 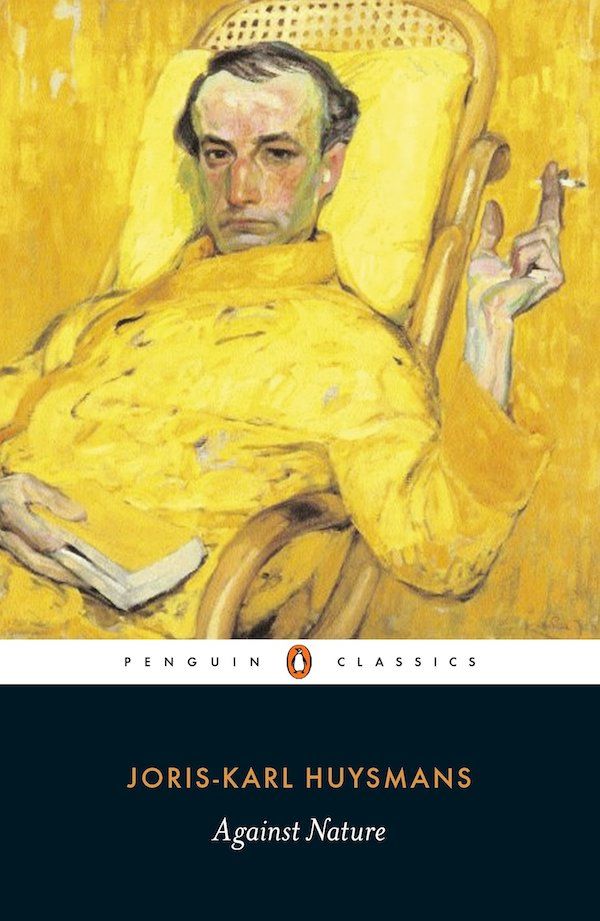