From railways and tunnels to bridges and ships, Brunel was an absolute prolific polymath. His grasp of such an incredible range of engineering topics makes Rolt correct in calling him the last true figure of the European Renaissance.

What was most incredible to me was how actively involved Brunel seemed to be in both the engineering and business sides of each of his ventures. From board meetings to inspections/improvements of the tiniest engineering details, he was involved in all aspects of these massive engineering projects. In a sense, he's functioned a lot like the big military-industrial systems-integrators of our present day - designing the overall project vision, getting it funded, farming out work to contractors, and overseeing the overall integration of the project. Brunel really seems to stand on the boundary between modernity and the past - really a remarkable man (although not a commercial success!).

This biography in particular is very well done. It combines enough historical perspective and technical detail to understand the context in which Brunel was working, while also including excerpts from a number of privately-held primary sources that reveal how Brunel dealt with the strain of his rollercoaster ride through life. However, Rolt is clearly too deeply enamored with Brunel to give a truly objective account... but at least he's clear about that from the beginning.

Some of my favorite quotes below.

Whereas the names of James Watt, Trevithick, Telford, the Rennies, the Stephensons, and the Brunels have become household words, insufficient credit has been given to the great mechanics, to the men who supplied the practical "know-how", who designed and built the machines and evolved the workshop techniques without which the schemes of the engineers could never have taken workable shape... it is Maudslay and not Bramah who deserves to be known as the father of the modern machine shop... because they were self-propagating they initiated a process of improvement and ever-increasing precision which has continued down to the present day.

For in these momentous years the map of that system which was to bring about the greatest social and economic revolution which the world had ever known was being determined by chance introductions and by small informal gatherings in tavern or coffee house.

Brunel's character was of that finely tempered, resilient quality which flexes easily under misfortune but never breaks. He could, and undoubtedly did during three years of difficulty and repeated disappointment when fate seemed implacably against him, plumb depths of despondency unknown to less sensitive, self-conscious and artistic natures. Yet he never lost faith in himself. Once one project on which he had pinned his hopes had failed he would rapidly recover from the blow, dismiss it from his mind and concentrate upon the next with undiminished energy. This unshakeable faith in himself... contributed more than anything else to his ultimate success. Moreover, pride and ambition never drove him to make the fatal mistake of refusing any commission as too humble for his notice or because it appeared to be a blind alley offering no opportunities for advancement. Thanks to those acute powers of observation which he acquired under his father's tutelage, everything he undertook contributed something of value to that store of experience which was the secret of his versatility.

"I have a fine traveling carriage... I have a cab & horse, I have a secretary - in fact I am now somebody. Everything has prospered, everything at this moment is sunshine. I don't like it - it can't last - bad weather must surely come. Let me see the storm in time to gather in my sails."

"My profession is after all my only fit wife" were probably some of the truest words he ever wrote. For it seems clear that the severance of his long relationship with Ellen Hulme marked that critical moment in his life which decided his future course. He determined then to make perfection of his work the supreme goal and from that resolve he never subsequently wavered.

It was during one of these nursery entertainments that there occurred the only incident to ruffle seriously the ordered calm of Duke Street. In performing one of his tricks, Brunel accidentally swallowed a half-sovereign which lodged in his wind-pipe and placed him in imminent danger of choking to death.

The luxury and order of Duke Street over which Mary presided so efficiently and with such beauty and grace undoubtedly gave Brunel intense satisfaction. It was not only the symbol of his success but the one stable thing in his restless, hectic life. Yet to the question... "Will marriage make me happier?" it is difficult to make an answer. It is doubtful. To the relentless pursuit of perfection in his work, to the realization of his lofty ambitions... it would seem that he deliberately sacrificed the quest for a relationship which might have changed the direction of his life and brought to it fresh meaning and purpose.

For it was an inviolable rule of Brunel's that he would never, under any circumstances, accept an appointment which involved divided responsibility. In any work upon which he engaged there could be only one engineer and he must have the full responsibility for the work and for the conduct of his staff.

Even in an age of individualism, Brunel's public life was remarkable for his roundly expressed hatred of government officials, and of any law, rule or regulation which interfered with individual responsibility or initiative. The Patent Laws were one of his anathemas, for it was his belief that, by enabling astute firms or individuals to take out patents of principle, they stifled invention instead of encouraging it. He himself obstinately refused to protect any of his ideas.

There existed no problem in architecture, in civil or in mechanical engineering which his mind was not eager to confront and to conquer. It was precisely because Brunel displayed this astonishing versatility to such a degree that he was able to impart that tremendous impetus to the momentum of the industrial revolution which ensured he could have no successors. He and his generation bequeathed a sum of knowledge which, like his great ship, had become too large and too complicated to be mastered any longer by one mind. Consequently, all scientific and technical development thereafter depended upon specialization to an ever increasing extent. The result has been that while the collective sum of knowledge has continued to increase at a prodigious rate the individual sum has so seriously diminished that, to paraphrase Goldsmith, while machines have multiplied, men have decayed. For just as the machines, by carrying too far the principle of division of labour, degraded the craftsman to a machine minder, so, just as surely and far more subtly, the process of specialization has by perpetual reduction destroyed that catholicity of intellect without which civilization cannot survive.

Yet the historian of the future will assuredly see Isambard Brunel as the key character of his century, the archetype of the heroic age of the engineer and the last great figure to appear in this, the twilight of the European Renaissance. 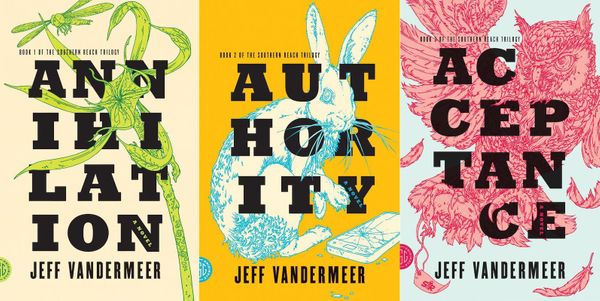 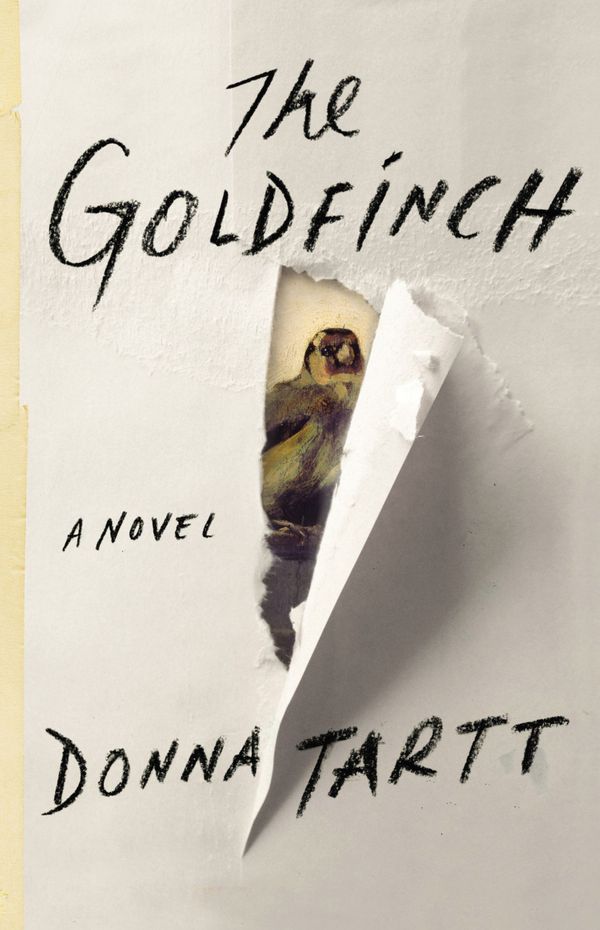