I loved this series. Start with Harry Potter. Replace cute British kids with angsty older American hyper-competitive boarding school seniors. Add darkness and an eerie thread of pseudo-Narnia. It gets a little trippy towards the end, but well worth it. 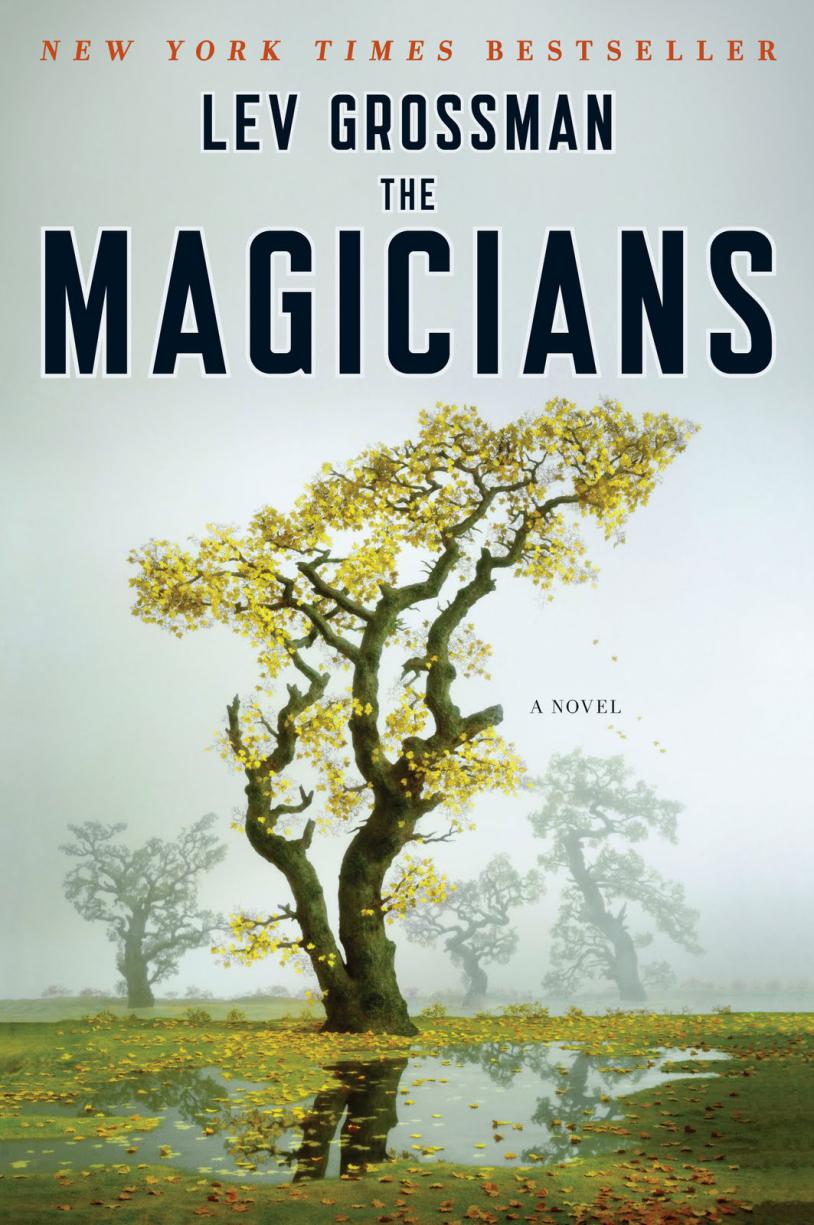 GoodReads rating: 5 stars - "The Magicians" is glorious. This is basically Harry Potter / Narnia mashup for adults. In America. Or, as George R. R. Martin says on the cover of my audiobook edition: "The Magicians is to Harry Potter as a shot of Irish whiskey is to a glass of weak tea." The narration in the audiobook is great too. 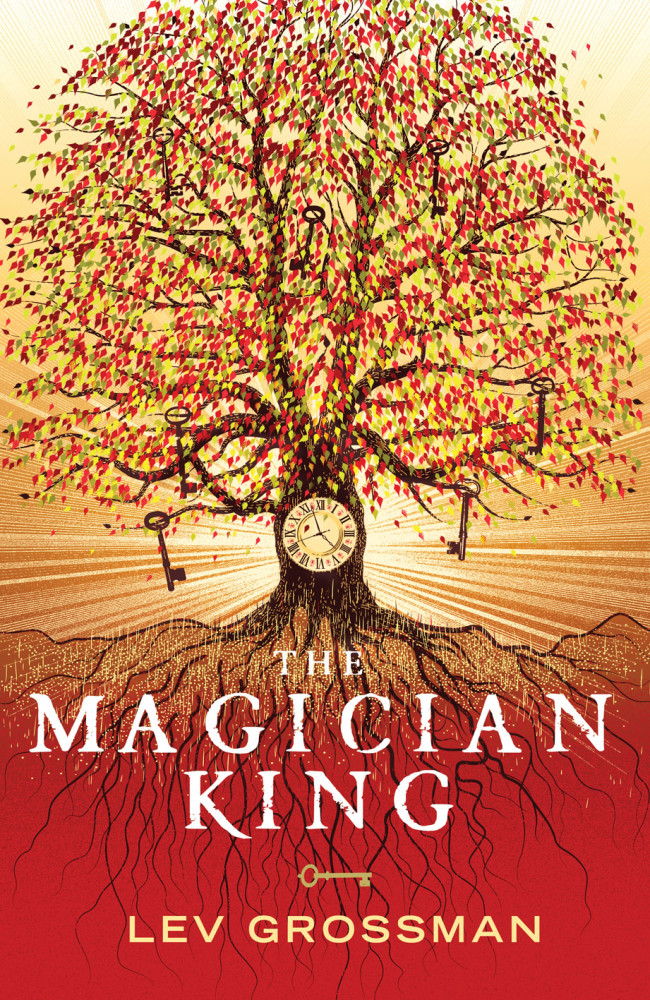 GoodReads rating: 4 stars -
Still magical - just not quite as good as the first. The prose style is still delightful throughout, but the pacing is occasionally a bit too slow. Grossman hovers right on the threshold of becoming too serious/deep in "The Magician King" but overall it's still a fun, escapist read. 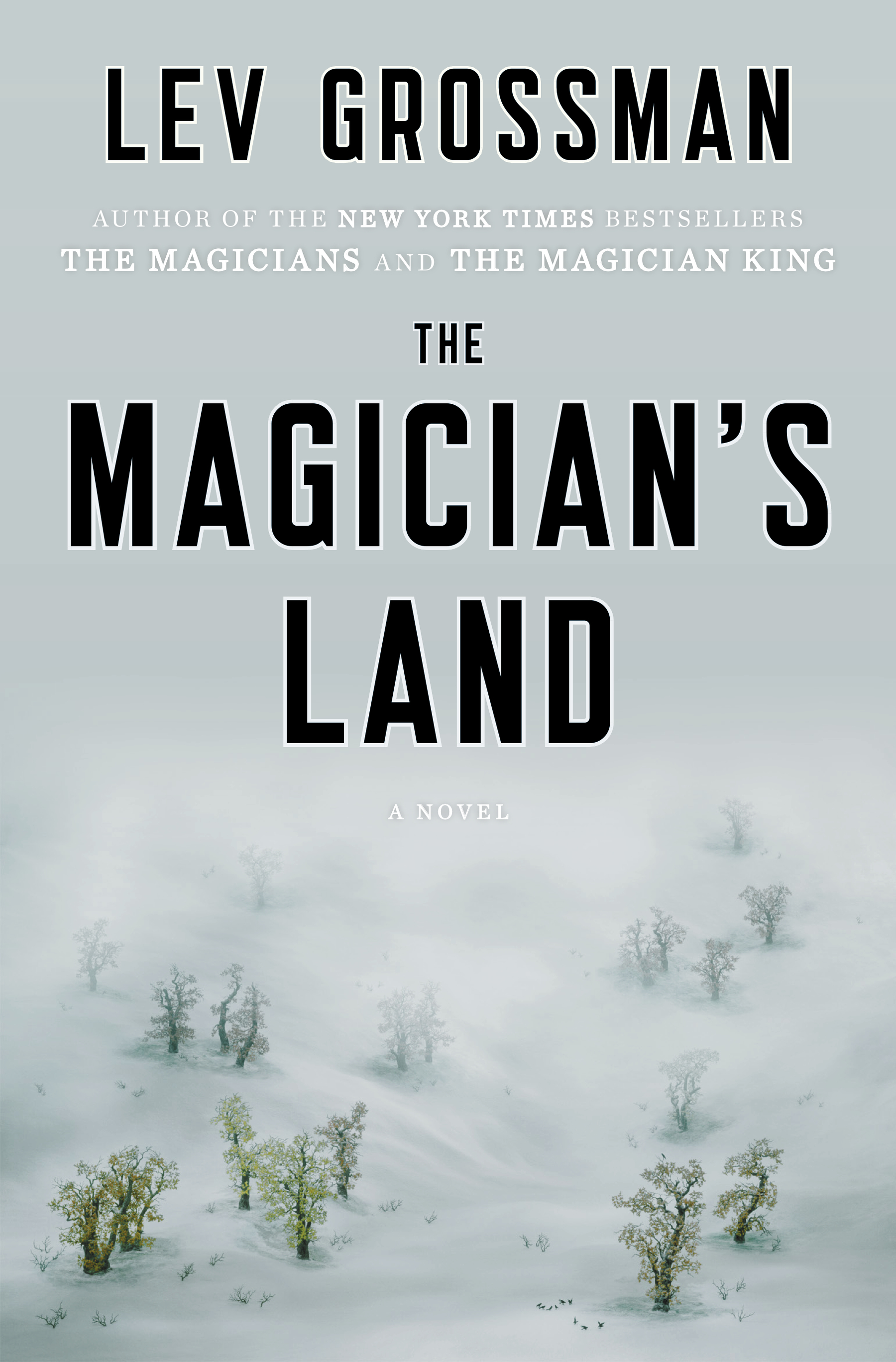 My GoodReads rating: 4 stars - "The Magician's Land" is a skillful and touching conclusion to the Magician's trilogy. It's less fun than the first two, trading some of Quentin's irreverence and cynicism for a more maturity and compassion. But it's also a neat and satisfying conclusion. I was amazed that Grossman was able to so elegantly tie up all the loose ends from the first two chaotic books. 5 stars, although I WANT MORE MAGICIANS. Too bad that the SyFy show is apparently garbage. 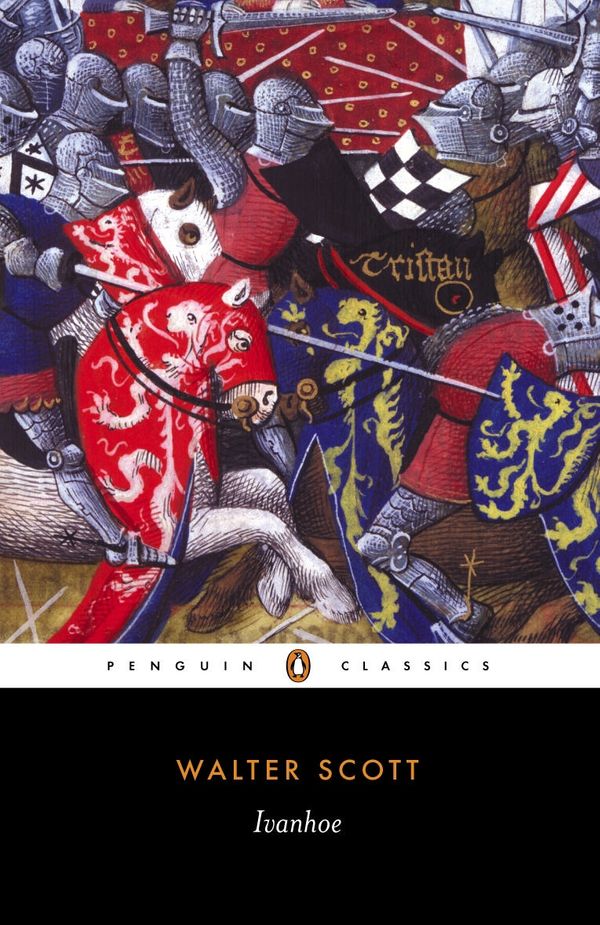 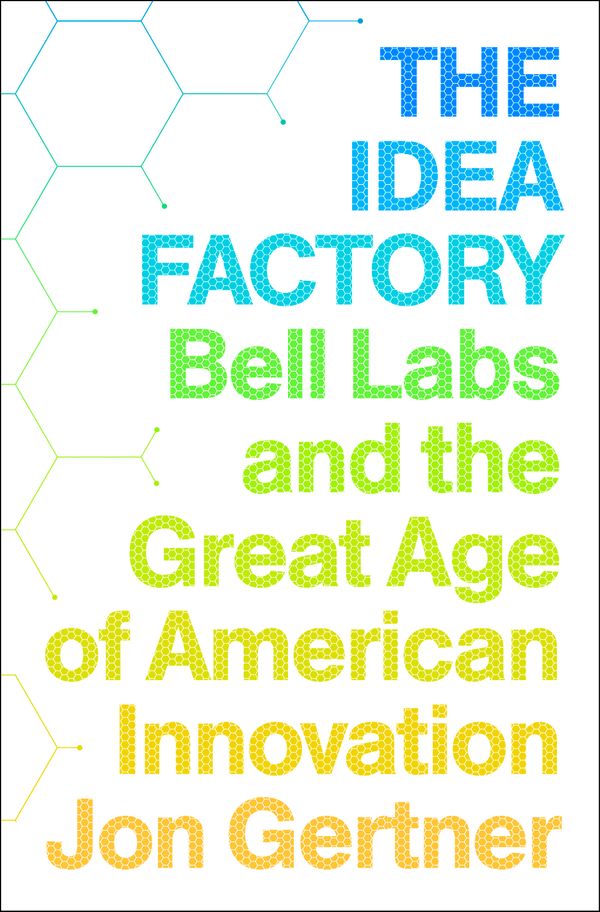