In his "Norse Mythology," Neil Gaiman recounts tales of ancient gods in a modern tongue. With loving devotion to his craft, Gaiman delivers a masterpiece of storytelling. Full of life and laughter and cleverness, his meticulous retelling of these classic stories reflects how seriously Gaiman takes mythology. The introduction is especially wonderful - he compares the complex and tragic gods of the Norse to the global pantheon and notes how "strangely present and current" they are while "other, better-documented systems of belief felt as if they were part of the past, old things." Gaiman points out that only a tiny fraction of Norse myth survived to our day - most of the tradition was wiped out by the spread of Christianity through Scandinavia, leaving us with only a bare glimmer of a lost legacy of enormous richness.

The individual stories are sometimes hilarious, sometimes profoundly tragic, but always brazenly alive. Such vibrant tales deserve to be told aloud, and I can't recommend the audiobook version highly enough. Gaiman himself narrates, and his expert telling of these tales adds an entirely new dimension to the experience. Such a delight. 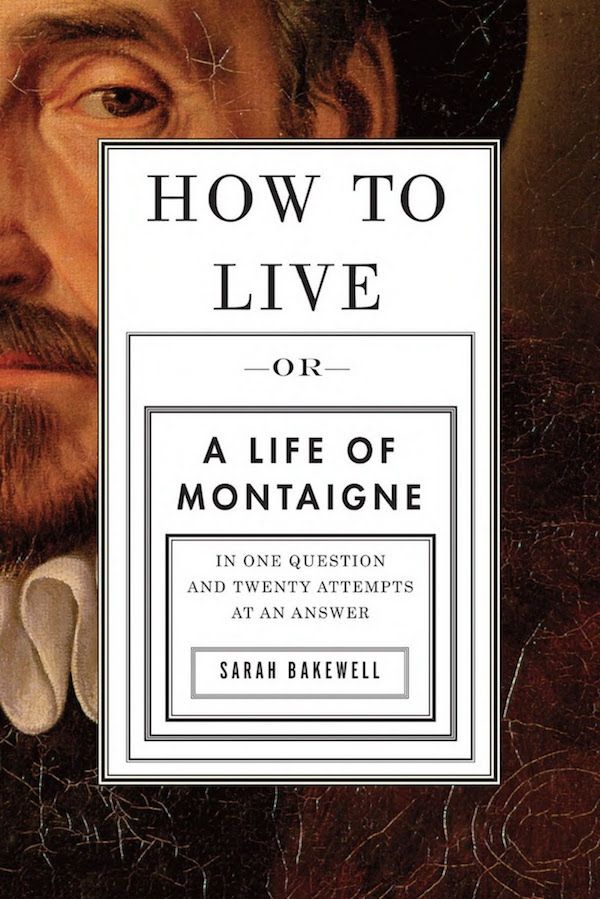 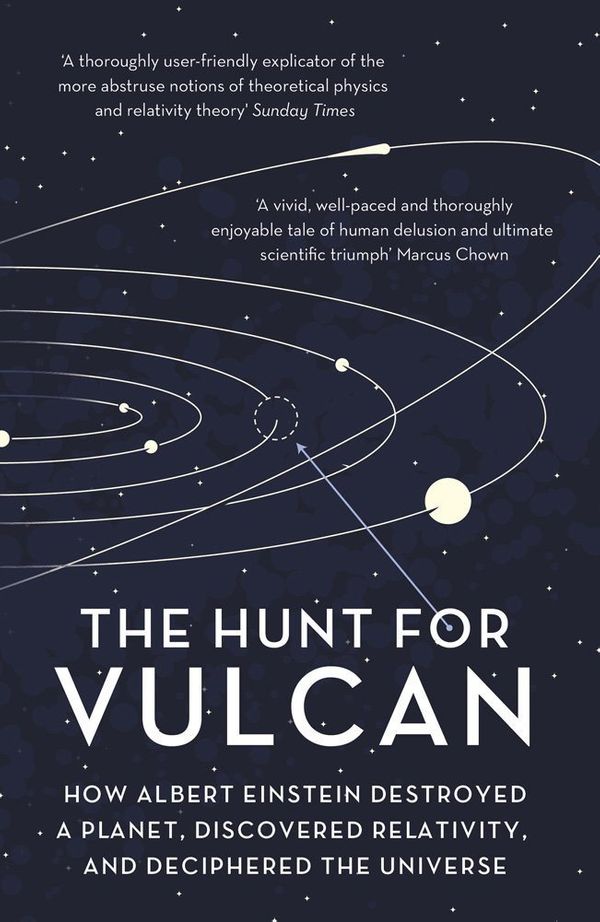