Red Notice: A True Story of High Finance, Murder, and One Man’s Fight for Justice

Stanford GSB alum Bill Browder founded Hermitage Capital, the largest foreign owner of Russian equities in the 2000's. He had built up his fund to billions of dollars through a series of savvy moves including a Russian equity voucher rollup and by realizing that Gazprom was wildly underpriced. Probably the biggest reason for his success was his willingness to take a risk by investing in Russian businesses when no one else in the West would. But there was a reason why other investors were squeamish about Russia - in the mid-2000's the Russian authorities began systematically attempting to steal Hermitage's assets. In "Red Notice", Browder documents his fight against crooked oligarchs and his long campaign for justice for one of his lawyers, Sergei Magnitsky, who was murdered while in Russian detention.

The most surprising part of this story was Browder's persistence in lobbying for punitive sanctions on corrupt oligarchs. Although he doesn't say much about it, it seems as though he essentially put his fund management work to the side in order to pursue justice for Sergei. As his fund shrank, Browder was aggressively lobbying congress to pass the Magnitsky Act to revoke American travel visas for corrupt Russian oligarchs. He managed to get access at some of the highest levels of government, meeting with Senator John McCain as well as some of John Kerry's senior staff (McCain comes off very well, Kerry... not so much). Most of the second half of the book is devoted to the lengthy lobbying campaign in Washington as Browder navigated the murky and occasionally conflicting layers of the D.C. bureaucracy. The book provides a unique perspective on how things get done in Washington and how administrations sometimes stonewall on human rights issues.

Although Browder attempts to paint himself as a sort of hapless "everyman," he clearly wields plenty of wealth and influence. He couldn't resist name dropping fancy vacation spots, hotels, and restaurants (but always throwing in comments like "but hot dogs around the campfire are just fine for little old me!") and talking about his visits to Davos. He fought some of his most successful battles in the press and seemed to be able to place stories at will. I chopped a star off this otherwise 5-star book because I always felt like Browder wasn't being totally transparent about how things actually happened. A few too "anonymous tips" and amazing coincidences and not enough "look, things are really dirty in Russia and this is how we got stuff done."

But even so, this is a remarkable story and Browder's tenacity in the pursuit of justice won my respect. He put his life at risk by going up against corrupt Russian officials. As he mentions at the close of the book, part of his motivation for authoring "Red Notice" is to deter the Russians from assassinating him - if he dies mysteriously, everyone will know who did it. Wild. I hadn't expected a finance guy to be able to write so emotionally, but I nearly lost it when Browder told the story of the Magnitsky family's trip to the EU Parliament in Brussels. Browder (or his ghostwriter) certainly knows how to tell a story.

If you're interested in learning more about the Sergei Magnitsky case, Browder's team put together some damning websites and videos that expose the human toll of Russian corruption:

This book was part of my 2018 reading theme: "Crime and Punishment" 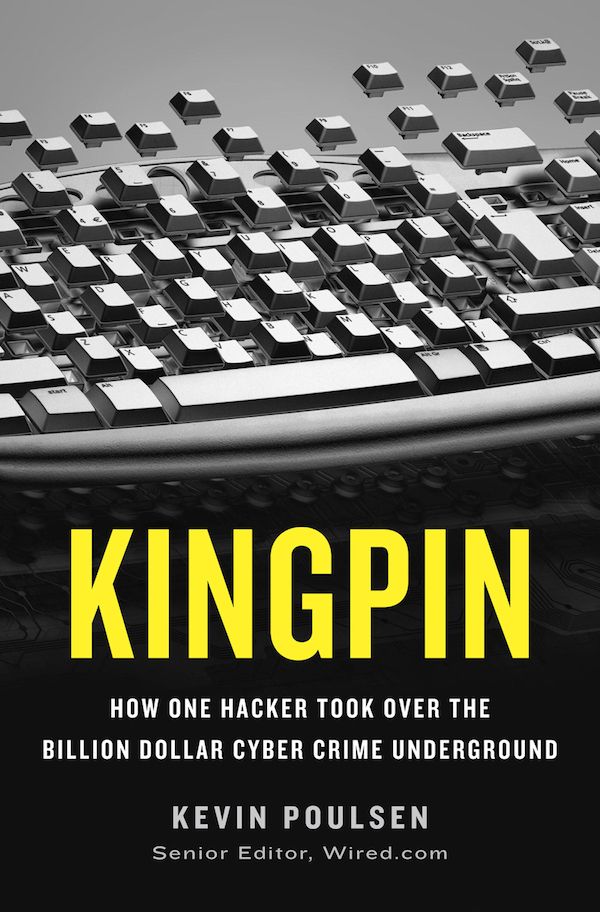 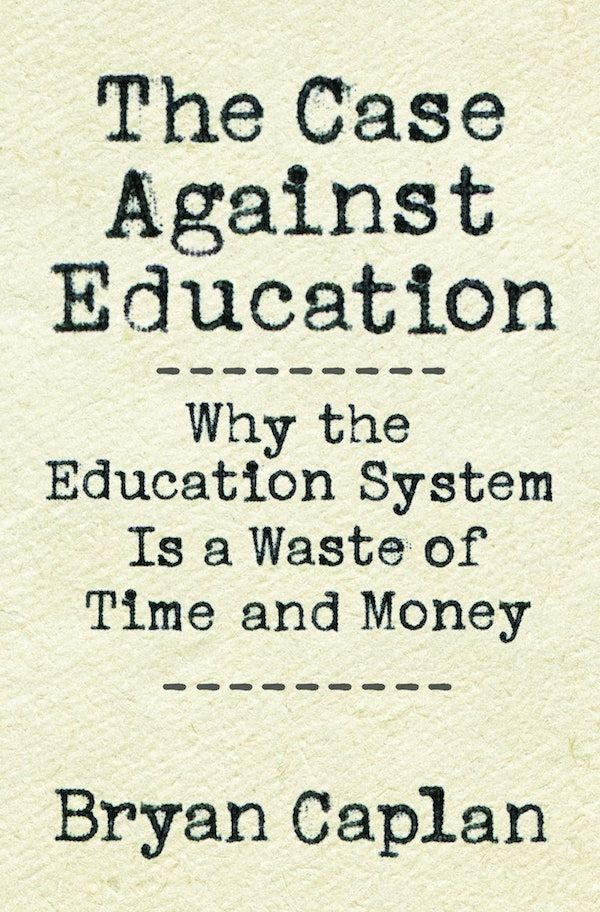