"It's not good, but I can't stop reading it," is how one of my friends recently described this series to me. The "Red Sparrow" trilogy falls squarely into the "guilty pleasure" category for me... and I got a lot of guilty pleasure out of it!

Written by a former CIA officer, the series is bursting with details on tradecraft and counterintelligence (although I found the technology aspects suspect). It seems like half of the series is devoted to SDRs (surveillance detection routes)!

The other half is composed of clever dialogue, graphic sexpionage, brutal violence, and - curiously - exotic cooking recipes. It's a potent mix.

The last book is by far the best and Matthews does us all a solid by delivering a satisfying (although surprising) conclusion to the trilogy.

Matthews slips in a Magnitsky reference in the final book (see Browder's excellent "Red Notice" for details) and is very critical of Putin. See my review of "The New Tsar" for more on Putin's rise. 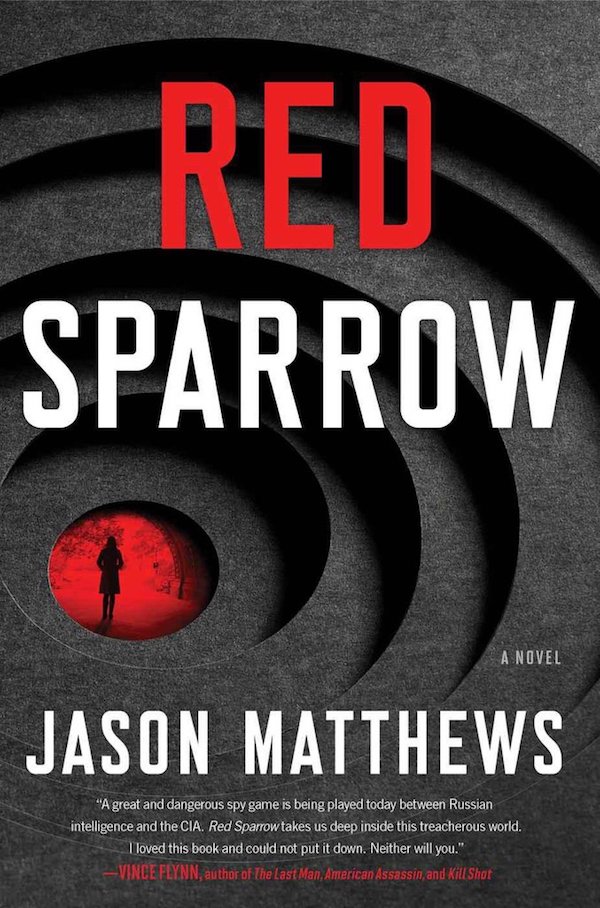 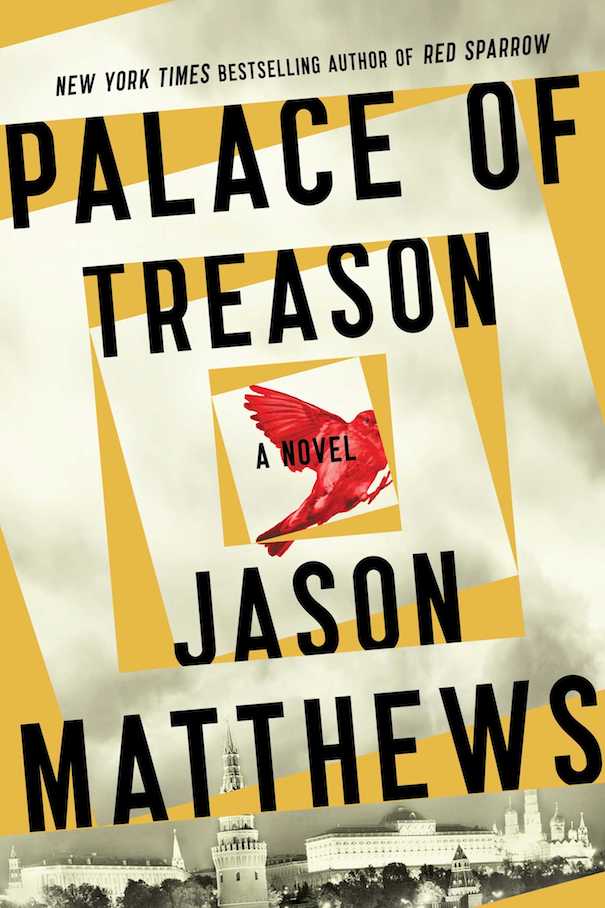 GoodReads rating: 3 stars - "Palace of Treason" picks up where "Red Sparrow" left off. Unfortunately, this is Mathews's sophomore slump. There's an unbelievable love triangle and a cartoon villain. Fortunately, he hits his stride by mid-book and manages a strong finish. Gable and Forsyth's hilarious dialogues were also a redeeming factor. 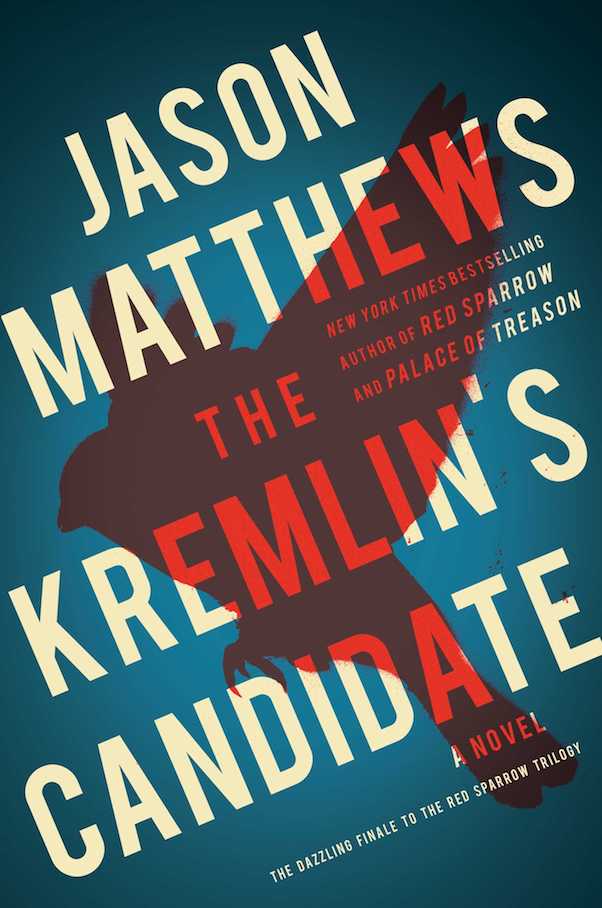