I was grinning like an idiot as Scalzi skewered classic sci-fi tropes with irreverent panache in "Redshirts". The book's best feature is its outrageously sarcastic and witty dialogue. The first half was genuinely hilarious and I was prepared to give the book a 4 star rating, but then the plot and writing began to drag in the second half. Things got less funny and more awkwardly serious. And then the final three - THREE - codas at the end were just too much. Scalzi's lucky to escape this one with a three and not a two. It's a shame, because I loved his "Old Man's War" so much. Sort of odd that this won a 2013 Hugo - I found the quality and pacing pretty inconsistent. But the great first half and the excellent narration by Wil Wheaton (who also narrated "Ready Player One") made this a fun read. And that's really all I wanted. 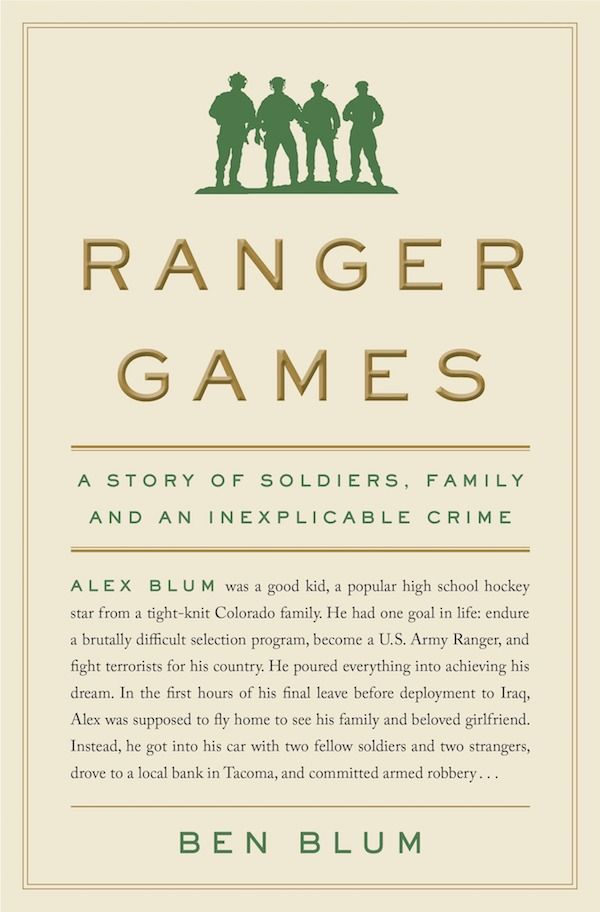 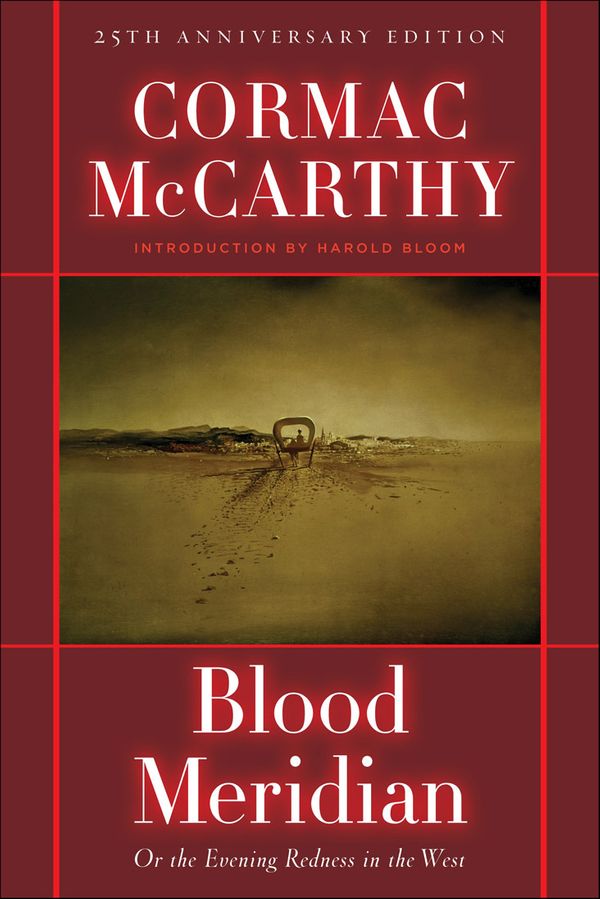