Solve for Happy: Engineer Your Path to Joy

"Solve for Happy" is a condescending and lazy self-help book. While the premature death of his son is undeniably tragic, Gawdat loses my sympathy with his faux insights and patronizing tone. "Going back to one of my childhood interests, the theory of relativity..." gag It might have been bearable if he actually delivered the goods, but this book is a haphazard mashup of rudimentary Stoic / Buddhist philosophy and an unhealthy dose of post-traumatic rationalization by a grieving parent.

Gawdat narrates the audiobook himself and there are some truly touching emotional moments, but he throws away any rapport he has with the listener by tacking on a psuedo-scientific defense of creationism at the end. Gawdat would have been better off keeping his sorrow to himself than spewing out this sloppy bit of public grieving and rationalization - but apparently none of his friends, editors, or publishers had the courage to tell him that. 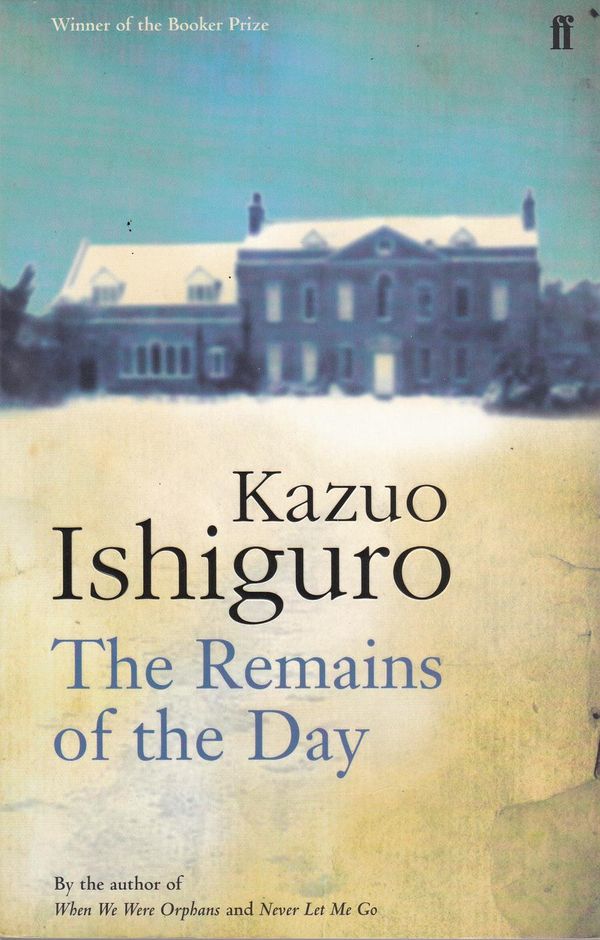 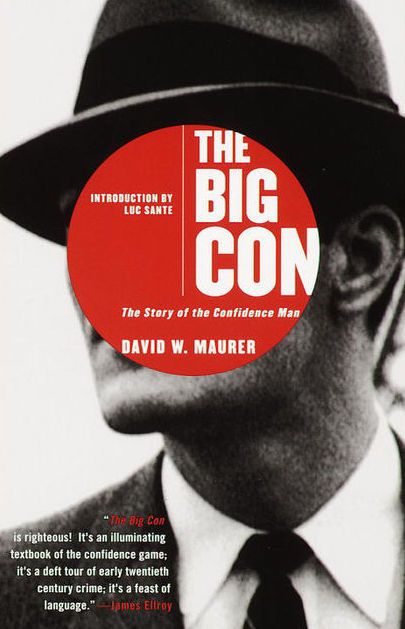