Jeff VanderMeer's "Southern Reach" series is strange. Thoreau on LSD strange. Not sure I'd recommend reading, but it is certainly unique. It's getting turned into a Natalie Portman movie though, so apparently someone in Hollywood is a fan. It may work better as a movie if they manage to get the visuals right. 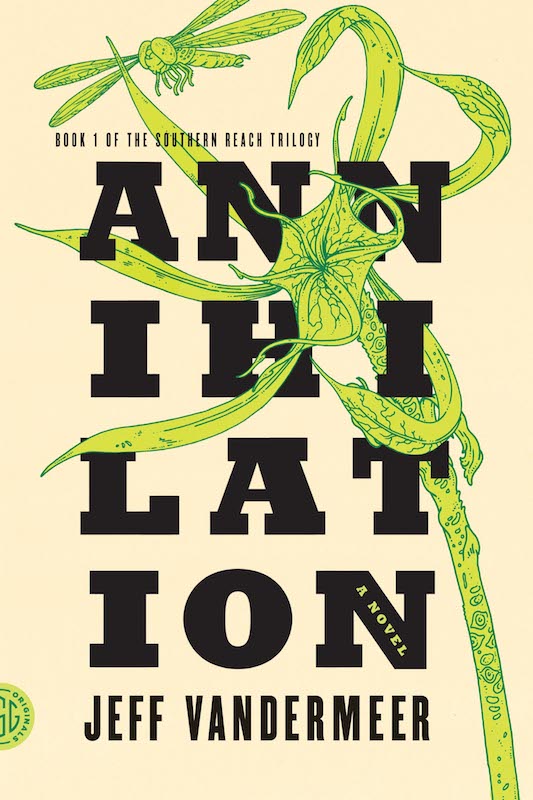 GoodReads rating: 3 stars - "Annihilation" Very strange. The plot is unsettling and almost has a magical realism feeling to it. The unreliable narrator further complicates things. The writing style is odd as well - it seems a bit stilted, almost as if the author wrote this in a different language and then translated it slightly imperfectly into English. But this may be intentional on the author's part... I'm still not sure what's going on!

I found this book because Patrick Rothfuss really highly recommended the series and it won a 2015 Nebula award. I can't figure out yet if this book is a work of genius or really strange young-adult fiction. It was a quick read on the plane though, so I'll probably read the other two books in the trilogy just to find out what happens! 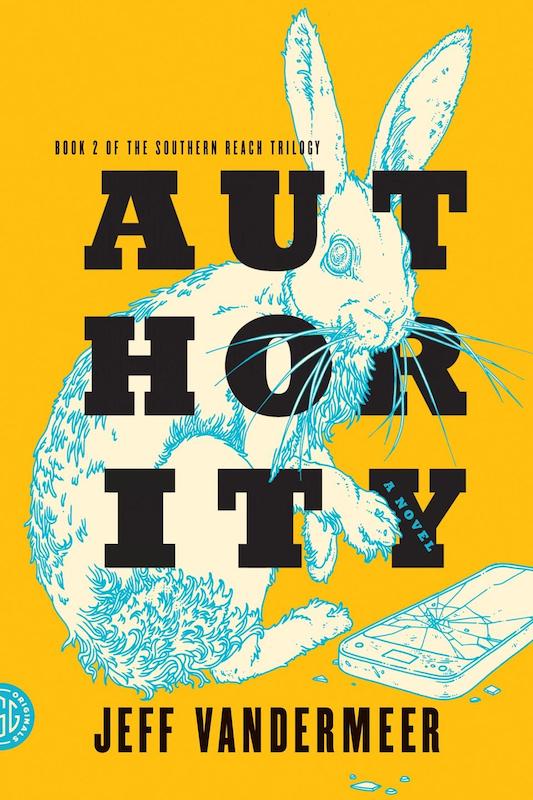 GoodReads rating: 4 stars - "Authority" Also very strange, but significantly more sinister and haunting. Most of the story takes place in the headquarters of the Southern Reach and we get a more traditional suspense novel filled with interpersonal intrigue. The tone and style of this book is much more conventional than the first. I still have no idea where this series is going to end up. 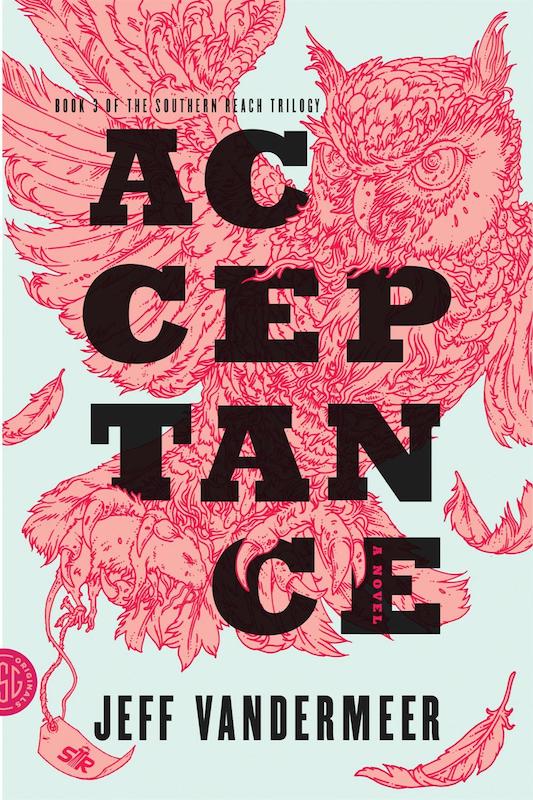 GoodReads rating: 3 stars - "Acceptance" is the final book in the "Southern Reach" trilogy. I just read a New Yorker review of the trilogy that describes it as "psychedelic nature writing in the tradition of Thoreau." I think that's about as good of a characterization as it gets. This whole series is weird and VanderMeer totally gets all artsy-fartsy at the end and leaves the reader totally unsatisfied. Maybe I just don't get it. There are certainly interesting stylistic choices in the trilogy and there may even be some provocative ideas about man's relationship to nature and to other men. But as a story, the Southern Reach trilogy has a weak finish. 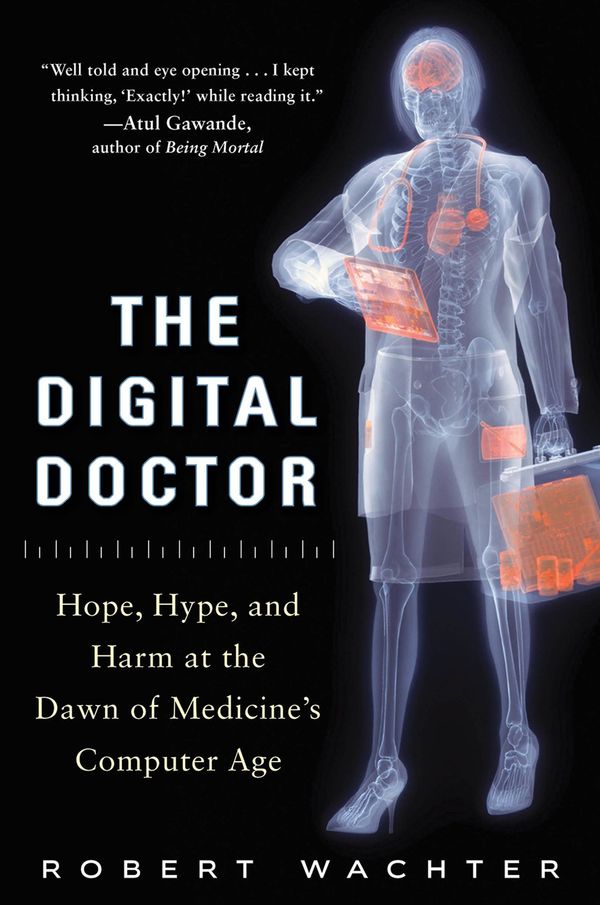 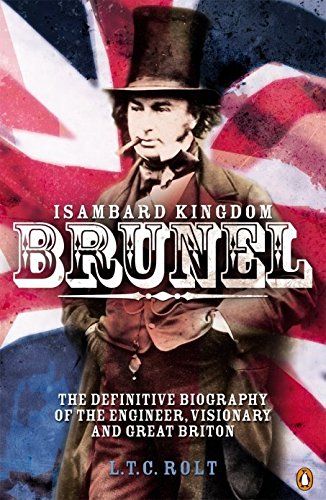