Stranger in a Strange Land

"Stranger in a Strange Land" is a monumental achievement of (science) fiction - a satirical yet compassionate meditation on human relationships - love, religion, sex, jealousy, intimacy, language, self-interest, innocence, and duplicity. I love reading great post-WWII / pre-Internet sci-fi - the Buckminster-Fuller-esque spirit of techno-utopianism and the radical visions of a better society always inspires.

Heinlein's masterpiece was full of surprises for me. I had barely heard of the guy before. He must have been big before though because I kept finding his name on lists with Arthur C. Clarke and Asimov. This book certainly corrected my ignorance - Heinlein is legit. "Stranger in a Strange Land" is a refreshing bit of sci-fi because there's hardly any discussion of technology - Heinlein instead opts to use sci-fi as a lens through which to tackle big ideas about human relationships and society. The story and characters are compelling on their own merits without the aid of fancy techno-props.

Heinlein's dry humor is fantastic too. He incisively observes and comments on the base and self-interested nature of both high and low individuals in our society. His bit on the Fosterites in particular is great - and apparently influential. I couldn't help but notice echoes of Archangels Foster and Digby in Neil Gaiman and Terry Pratchett's "Good Omens".

I had heard of the word "grok" before, but hadn't realized that Heinlein coined the term and that this book introduced the concept into our language. The idea of "grokking" plays a central role in the narrative and some reviewers have gone so far as to call the entire book a prolonged definition of the concept. 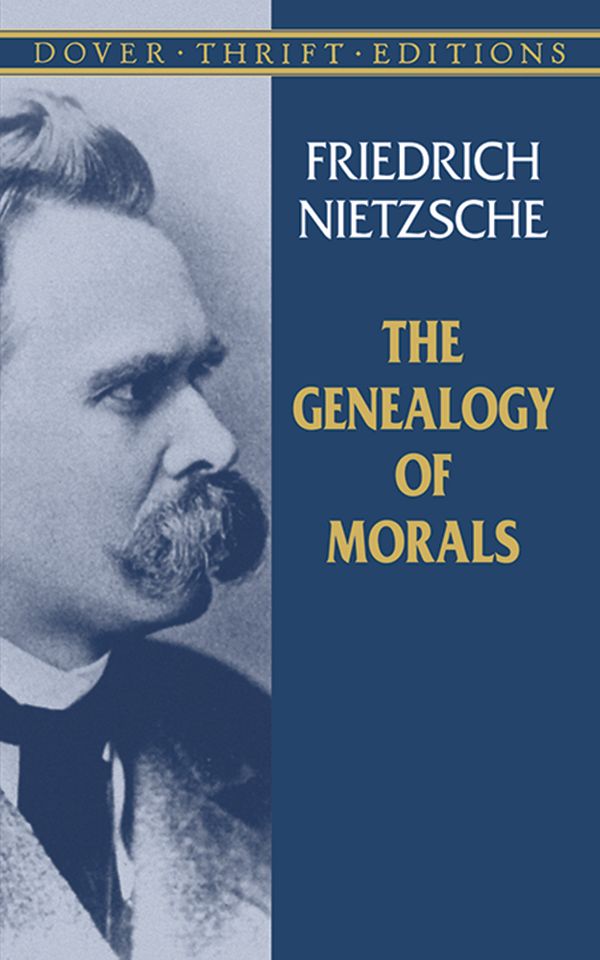 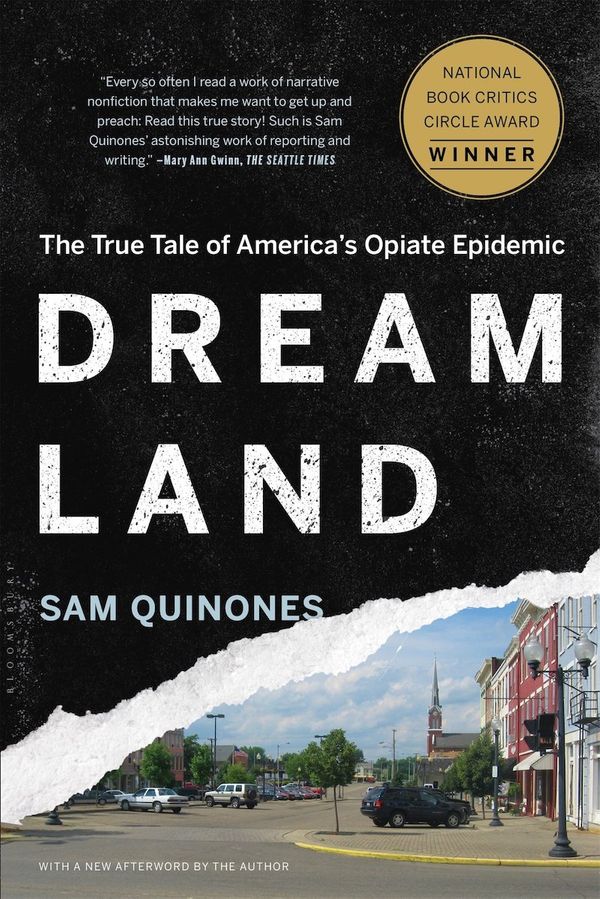