Tuesdays with Morrie: An Old Man, a Young Man, and Life's Greatest Lesson

I learned about "Tuesdays with Morrie" while I was reading a very different book. In "Red Notice", Bill Browder gives a copy of "Tuesdays with Morrie" to his future wife to help her cope with the loss of her father. I did the audiobook version while I was on a business trip and got a lot of weird looks as I ugly-cried while listening on the airplane... which is weird because I almost never cry about anything. There's something about this book - Albom bottles lightning. It's not that Morrie says anything particularly new (although I do love his idea of a "living funeral"), most of his philosophy seems to be basically Stoicism with some compassion thrown in. But the tone of the book was pitched just right to hit me straight in the feels. Albom has created a masterpiece of the "sad-book-about-dying" genre (way better than the more recent "When Breath Becomes Air") and this short book is certainly worth a read for anyone thinking about the big picture.

As I did a bit of my own research into Morrie's life, I was astounded to find that one of my favorite Yale professors, Paul Solman, had been a student of Morrie's and had even co-authored a competing book called "Morrie: In His Own Words"! 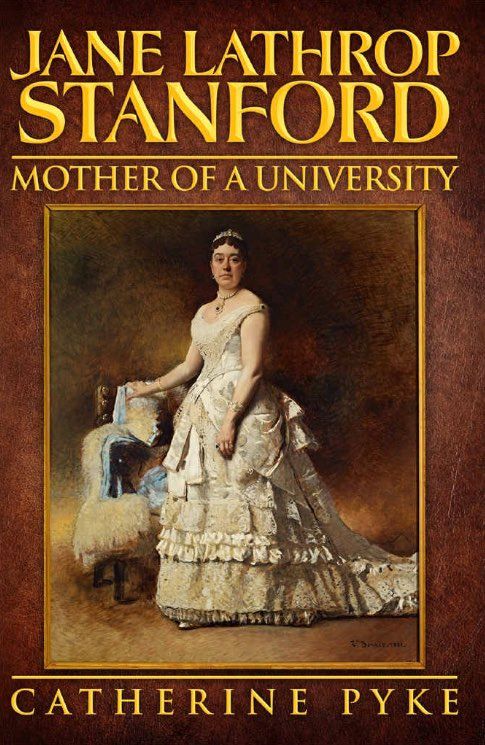 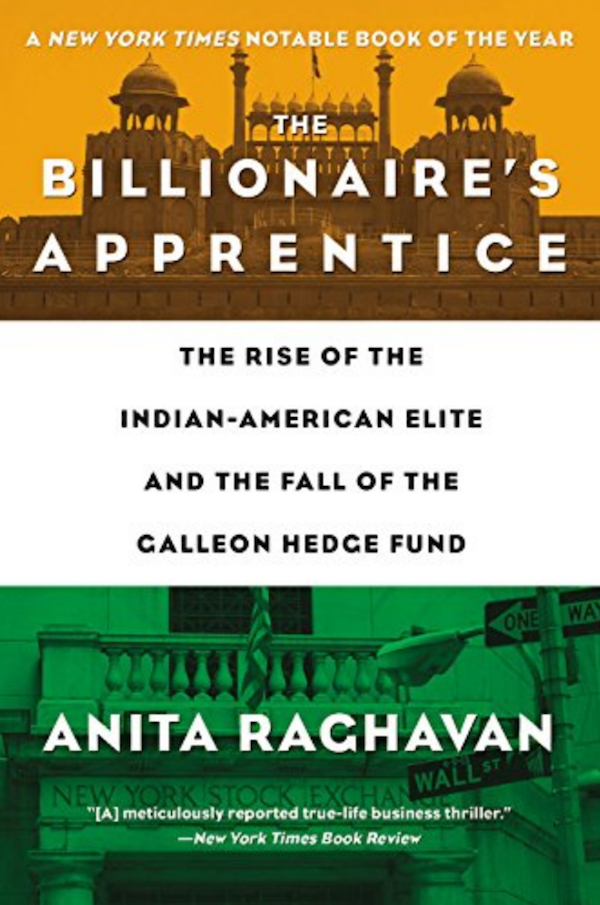