The Western Canon: The Books and School of the Ages

"The Western Canon" is hilarious. Harold Bloom goes hard and doesn't pull any punches. I wish I had read the book rather than listening to the audiobook version so I could have pulled out some of his quotes verbatim, especially when he starts going on about the "neo-Marxist feminists" and "multiculturalists." Because I'm the greatest literary critic of the century and I'm going to say what I damn well please!

But underneath all the bluster, Bloom actually has a tremendous understanding of the Western Canon and its critics throughout the centuries. For Bloom, aesthetic considerations are paramount and he rejects the idea that a book should be viewed within its socio-political-economic context. Bloom holds Shakespeare to be the absolute core of the canon. It's still unclear to me his exact reasons for doing so - although as Bloom puts it, I may have been so assimilated by the "weirdness" of The Bard that I can no longer recognize his strangeness. After Shakespeare, Bloom rampages through Dante, Whitman, Dickinson, Neruda, Freud, Austen, Milton, Dickens, Joyce, Proust, Ibsen, Wolf, Kafka, and Tolstoy.

To me, the most impressive thing is not Bloom's mastery of each of these authors, but rather his ability to draw the links between them (and their critics!). This is a hard book to read. Bloom is intellectually demanding and I'm going to have to really take my time and read this book again slowly sometime. But like the canon, I think this is a book that will reward a re-reading. 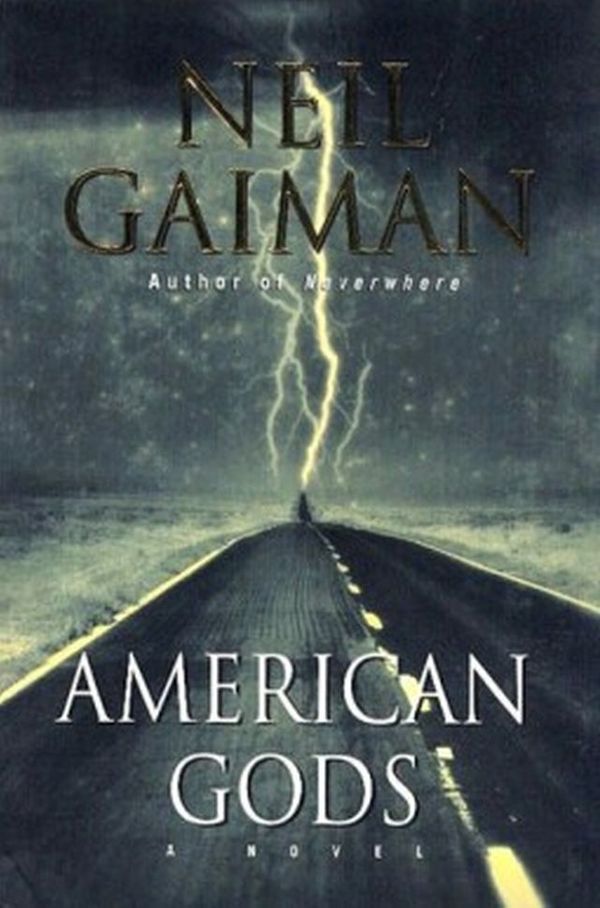 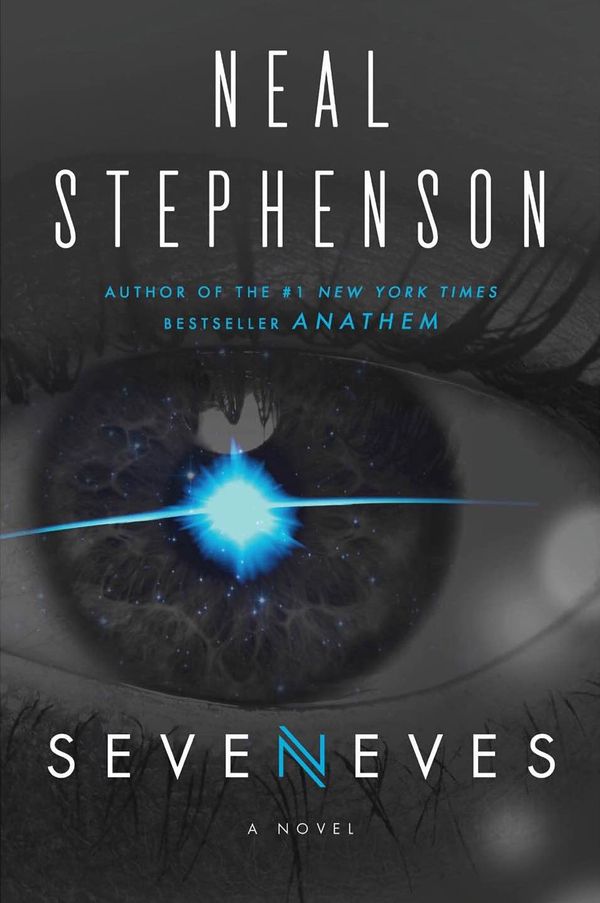